Chamber music was performed as it was played centuries ago, in an intimate setting in the beautiful and historic Hayfield House. Following the concert, a reception was held which gave the public an opportunity to interact with the musicians and other attendees. The concert featured John Michael Vaida, violin; Jonathan Weber, violin; Hwaen Ch’uqi, piano; Miho Weber, cello; and Amy Iwazumi, viola. 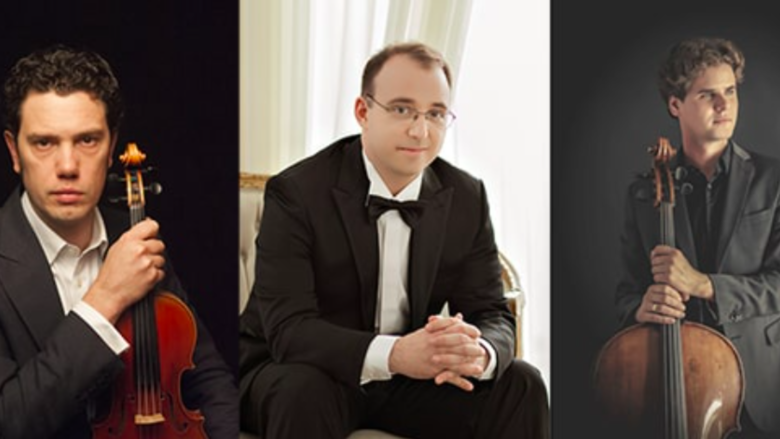 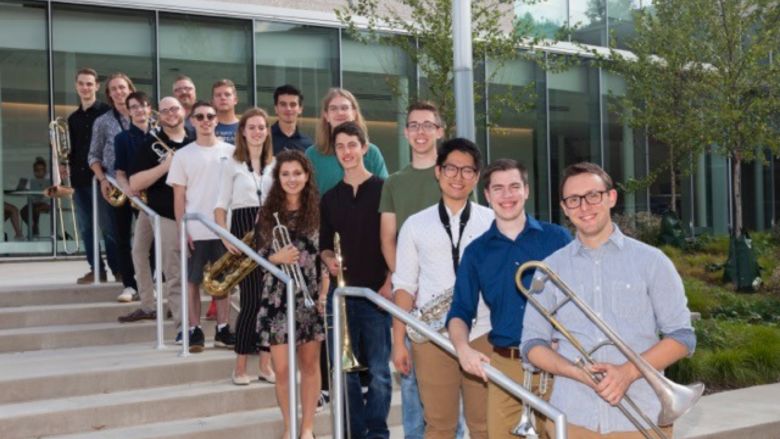 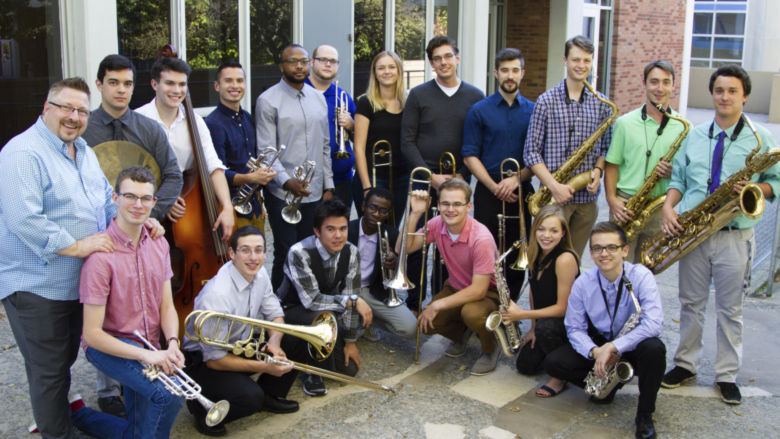