Leader of colleges and universities from across the U.S., including Penn State President Eric Barron, posed with Michael Bloomberg at an American Talent Initiative presidential summit on Feb. 5 in New York.

The Feb. 5 meeting drew nearly 100 other college and university presidents, provosts and academic leaders to discuss programs that can broaden and empower access and affordability measures. The event is hosted by the American Talent Initiative (ATI), which hopes to graduate an additional 50,000 moderate- and low-income students through its member institutions by 2025.

Penn State joined ATI in 2018. ATI was formed in 2016 with support from Bloomberg Philanthropies and led by the Aspen Institute’s College Excellence Program and Ithaka S+R. Attendees at the Feb. 5 presidential summit were joined by Michael Bloomberg, founder and CEO of Bloomberg L.P., former mayor of New York, and philanthropist; and Aspen Institute President Dan Porterfield.

University leaders were invited to share their goals and priorities at the summit, as well as areas they feel they are already strong and where they need more support or to learn best practices from other institutions.

The summit comes two and a half months after ATI and its member institutions turned their attention to graduating more veterans. In December, an ATI annual report showed that member institutions were well on their way to reaching the organization’s broader goals. As of 2018, ATI members increased the enrollment of Pell Grant recipients by 7,291 since the 2015-16 school year.

Penn State already has launched and supported a number of programs to increase access to people from all socio-economic backgrounds in response to a challenging national financial climate for students and a commitment to provide upward mobility for Pennsylvania residents.

Below are some of the programs that support access and affordability at Penn State.

The American Talent Initiative is comprised of 110 of the approximately 290 colleges and universities nationwide that achieve a graduation rate of 70 percent of their students in six years. The initiative aims to increase the total number of low- and moderate-income students enrolled at these institutions by 50,000 — from about 480,000 to 530,000 students — by 2025. 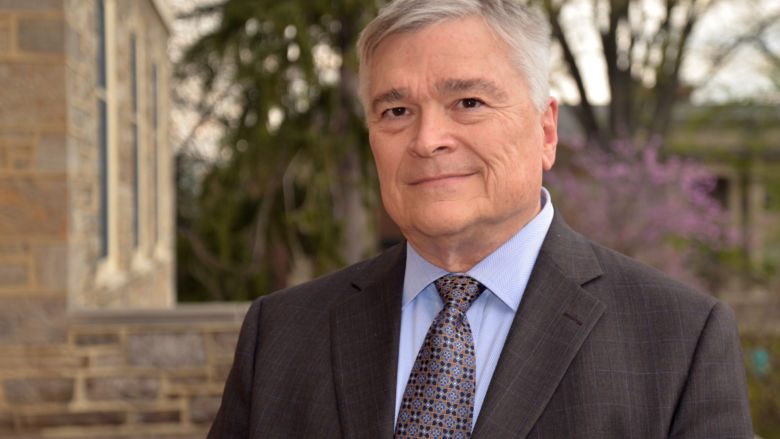 President Eric Barron's message to the community on Charlottesville events