“The wide range of submissions came with a wide variety of interpretations of the theme, some, in ways that we could not have imagined,” Cindy Chen, Penn State Beaver sophomore and Libraries Short Stories Editorial Board member, said. “These stories and poems depicted different backgrounds, experiences, imaginations, and we were met with an abundance of feelings and raw emotions that a reader can expect while going through each journey of ‘Lost & Found.’ ”

Each of the four Libraries Short Stories Editorial Board winners and the People’s Choice winner will receive a $100 VISA gift card. All winners and honorable mentions will have their stories placed on the Libraries’ Short Edition short story dispensers.

The People’s Choice winner, “Prayers to the Open Road,” received the most online reader votes via the Libraries Short Stories website during the contest. Its author, Grace Eppinger, is a senior history and English major at the University Park campus from Wayne, Pennsylvania.

The Libraries Short Stories Editorial Board winners, chosen by the all-student editorial team and listed alphabetically by title, are:

Honorable mentions, chosen by the all-student editorial team and listed alphabetically by title, are:

Anyone with a Penn State email address — and as of Nov. 1, anyone from Centre County, Pennsylvania — can sign up for an account to submit original creative works to the site, and can vote for and also leave reader comments on other writers’ stories. Centre County writers not affiliated with Penn State will have their work considered for distribution from Schlow Centre Region Library’s Short Edition short story dispenser, and some will have their work added to the University Libraries’ four other short story dispensers, along with this fall and last spring’s contest winners.

Dispensers are available on the University Park campus at the entrances to Pattee Library and Paterno Library, the Physical and Mathematical Sciences Building at 201 Davey Lab and Grange Building. In addition, a one-month pilot program with State College Area High School will bring one of the University Libraries’ short story dispensers to the high school in early 2019, in conjunction with the State High Reads (and Writes!) 2018-19 common read program. 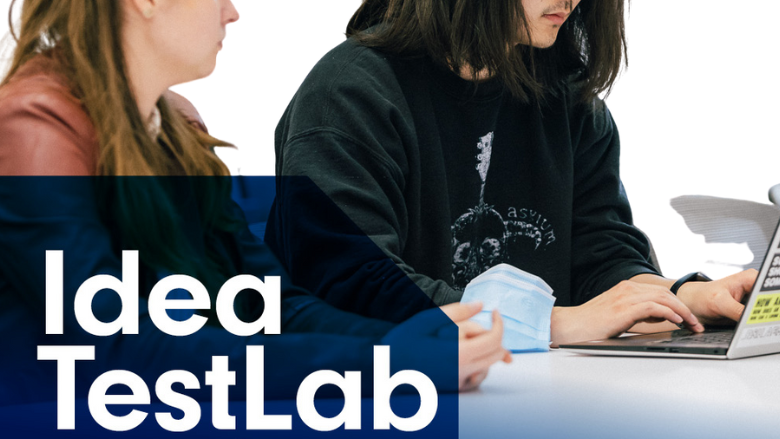 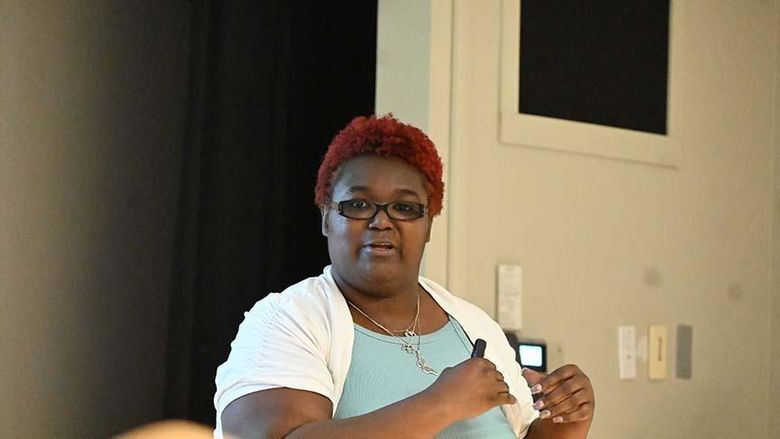