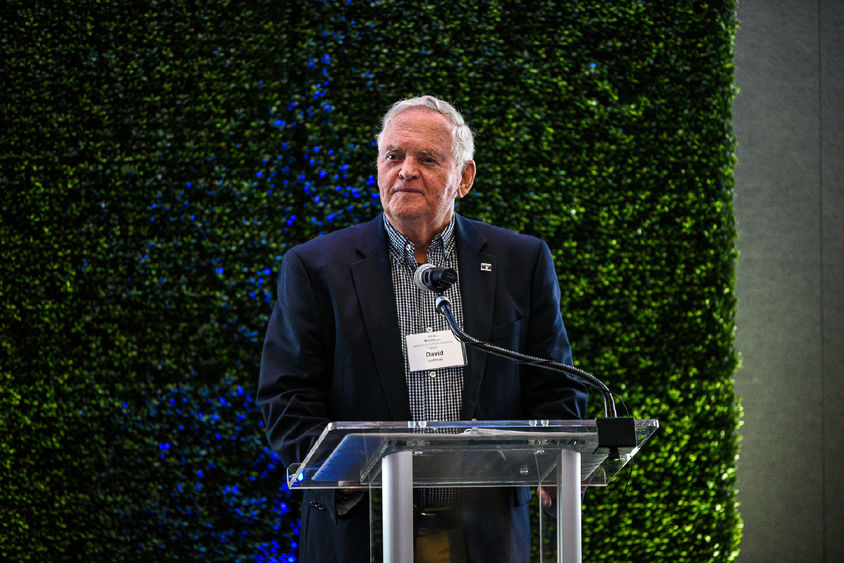 “Dave’s positive attitude, care and passion to the students and alumni of the campus, and continuous dedication and exemplary service to the Alumni Society and Association make him a well-deserving recipient of this award,” said Director of Campus Development Cara Green. “The Alumni Association’s mission to connect alumni to the University and each other is something Dave lives out every single day. Whether it’s at a society meeting, event, or just the local grocery store, he is always looking to connect fellow Penn State alumni, community members and future alumni with the campus and University.”

“I attended Penn State Wilkes-Barre late in life. When Dolly and I and I took our daughter to register at University Park, I commented that I wished I had attended college. Dolly said, ‘Why not?’. So, at forty-plus years old, I applied to Penn State Wilkes-Barre,” said Hoffman, who lives a few miles away from campus in Harveys Lake. “I worked 6:30 p.m. to 2 a.m. and attended school during the day for three years. Shortly after graduating, it was because of those degrees that I became employed at Commonwealth Telephone, now Frontier Communications, and worked until retiring in 2002.”

Hoffman helped create the Penn State Wilkes-Barre Alumni Society in 1984 and has held every position in leadership of the society, including the role of president numerous times. He co-founded the campus alumni golf tournament more than 25 years ago. Hoffman’s dedication to the tournament has resulted in thousands of dollars raised to give back to student scholarships.

“I was fortunate to be involved in many different activities over the years at the campus in support of the students. Those included trial interviews for students who were ready to graduate, student sendoffs to University Park for their next two years, working with a local forester to blaze a trail from Back Mountain to Red Rock, and other initiatives to support students and advertise Penn State Wilkes-Barre,” Hoffman said. “All this was done as a team of alumni and students and campus support staff, not necessarily an individual accomplishment, and I was lucky to be able to participate.”

In addition to his service in the society, Hoffman is a member of the campus Advisory Board, is active in the northeastern Pennsylvania community and is the proud father and grandfather of several Penn State alumni, including Gail Stevens, an academic adviser at Penn State Wilkes-Barre.

“I was very surprised and pleased to learn of this award. I accepted it on behalf of all the other volunteers who have worked with me for the last 38 years. I was humbled and appreciative of all who thought of me in the nomination process,” Hoffman said. “Throughout the years, the support from the staff at the campus has been exceptional and all alumni I worked with were committed to success. My wife, Dolly, supported me through all this time and without her this would not have been possible.”

For more information about getting involved in the Penn State Wilkes-Barre Alumni Society, please reach out to Jackie Warnick-Piatt at 570-675-9288 or [email protected]. 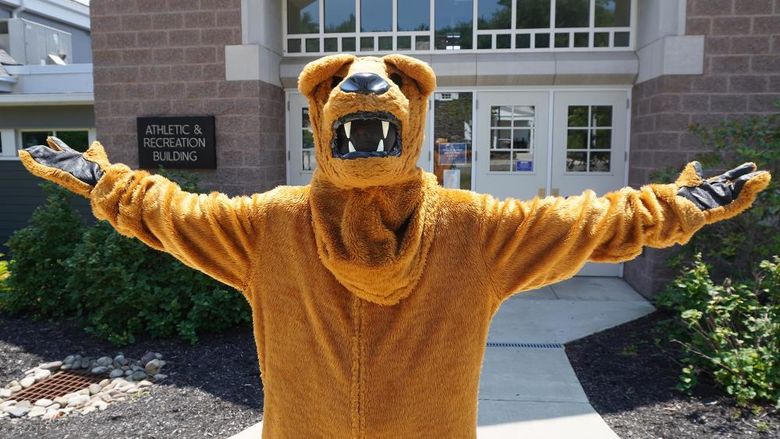 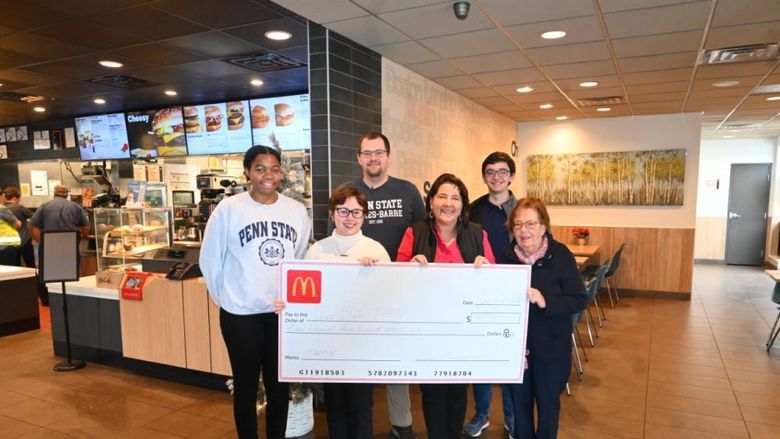 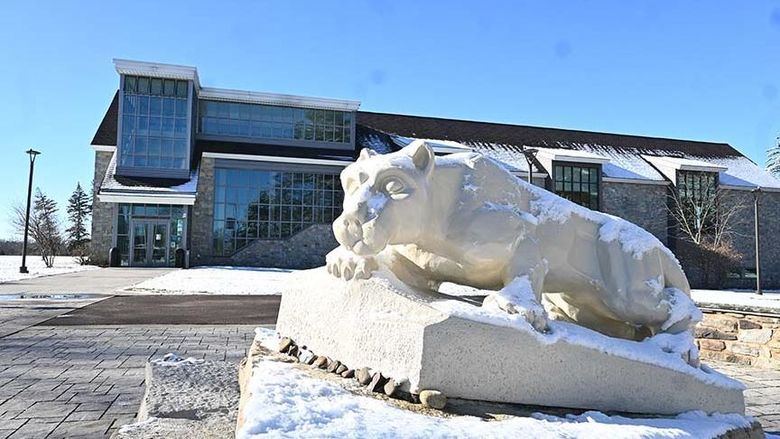 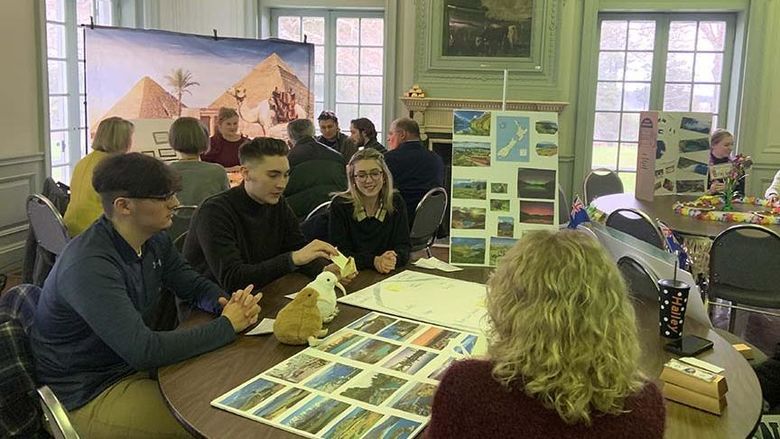 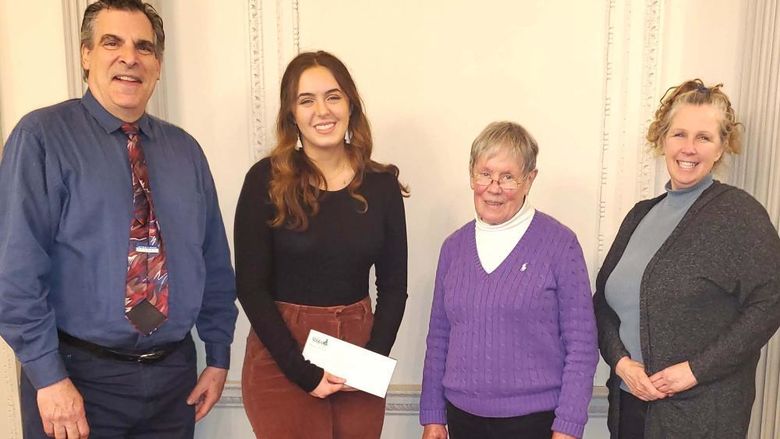