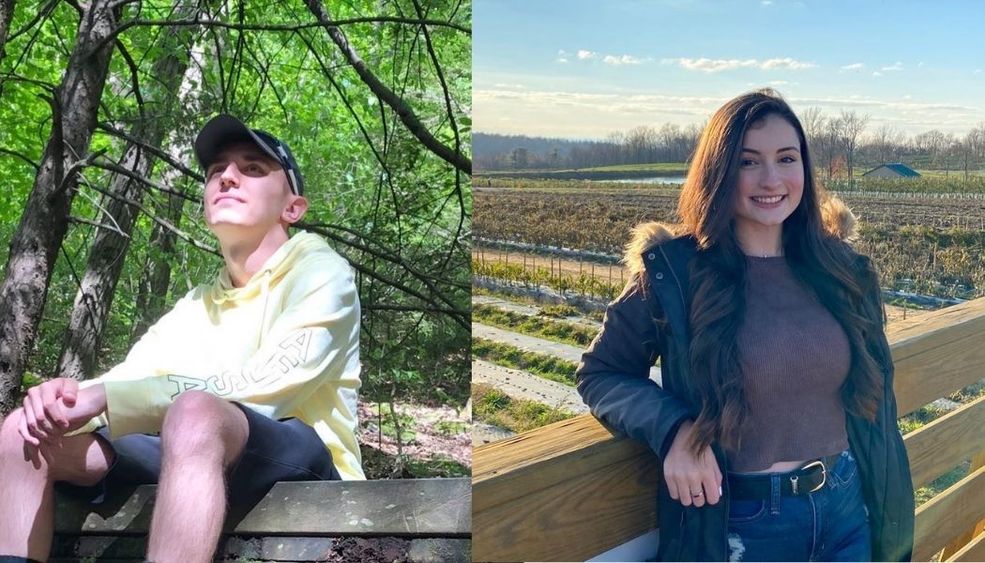 LEHMAN, Pa. — In the wake of the COVID-19 pandemic, Penn State THON was held virtually for the first time — and raised more than $10 million to fight pediatric cancer.

From their bedrooms, living rooms and even kitchens, thousands of students and volunteers tuned in to the THON livestream to raise money, spread awareness and dance in pursuit of the cure for childhood cancer. Despite these difficult times, Penn State Wilkes-Barre was able to raise more than double its goal for THON 2021.

Zelinka, a sophomore, has been involved with THON since her start at Penn State Wilkes-Barre.

“This year was my first as THON chair. It is a privilege to be a part of a committee that has an amazing cause. THON is important because it supports children and families impacted by pediatric cancer,” she said.

Ptashinski, THON co-chair, has attended THON at University Park for the last two years. When asked about what was different this year, Ptashanski said, “I missed having that connection of working together and getting to see everyone. My THON experience had to be done in my room instead of at the [Bryce Jordan Center], but it was still an amazing time.”

THON 2021 was presented through a livestream held in the Bryce Jordan Center at University Park. Students taught dances and sang songs, musicians gave free concerts, and activities were set in place to make sure that the dancers (and anyone watching from home) stayed active during the weekend. Usually, THON is held as a non-stop, 46-hour-long dance marathon. This year, dancers, volunteers and spectators were given breaks each night from midnight until 6 a.m. to rest up for the next day’s activities.

Although THON may not have been the event that people remember from years past, Zelinka described the event as being far better than she could have imagined.

“THON Weekend was much better than I expected, thanks to everyone that hopped on the Zoom call and kept us company, which really made time fly by,” she said. Throughout the event, members of student organizations and student government joined the Penn State Wilkes-Barre Zoom Room to cheer on Zelinka and Ptashinski.

Student Activities Coordinator Jacqueline Warnick-Piatt described the events as being low-key, yet exciting.

“Being virtual this year, I have to say, THON did an amazing job at making sure our dancers stayed engaged and motivated! They had things to do every half hour, from gaming and trivia, to line dancing, live music, interviews and so much more,” she said.

Warnick-Piatt extended her gratitude to the students, staff and faculty who offered their support and helped lift everyone’s spirits.

“It was the students interacting with each other that made this V-THON successful,” she said. “Friday night, when the SGA Executive Board members jumped in the Zoom, I stepped away so they could have that time for themselves, with each other.”

“Fundraising during the fall semester was challenging and scary,” Zelinka said. “I thought we wouldn’t be able to raise a significant amount of money and I didn’t want to disappoint anyone. Thankfully, we received so many generous donations and exceeded our goal. I’m forever grateful to those that supported us despite the difficulties of the past year.”

During the final reveal, Zelinka was thrilled to see how much had been earned, saying, “It’s incredible that, despite everything going on in the world, students across Pennsylvania still managed to raise money to the best of their ability. It shows the hard work and dedication Penn State students have.” 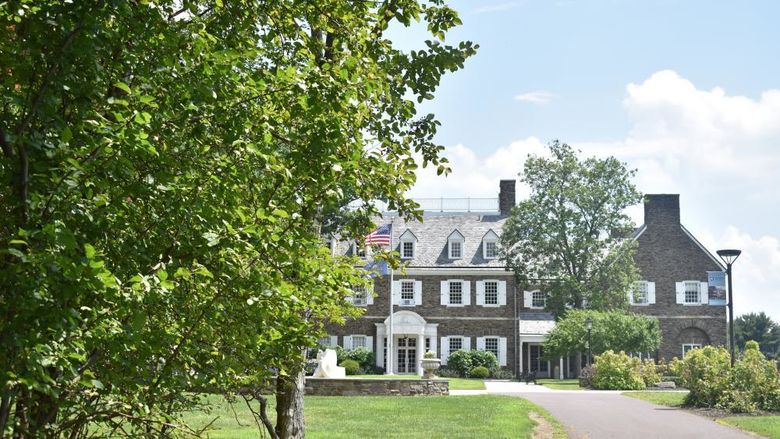 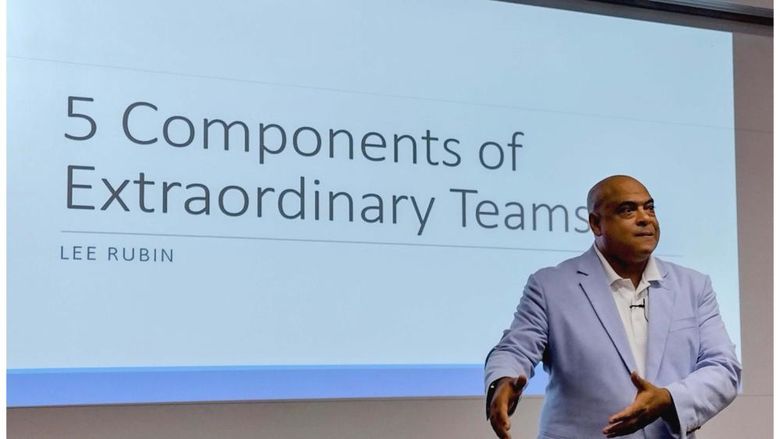 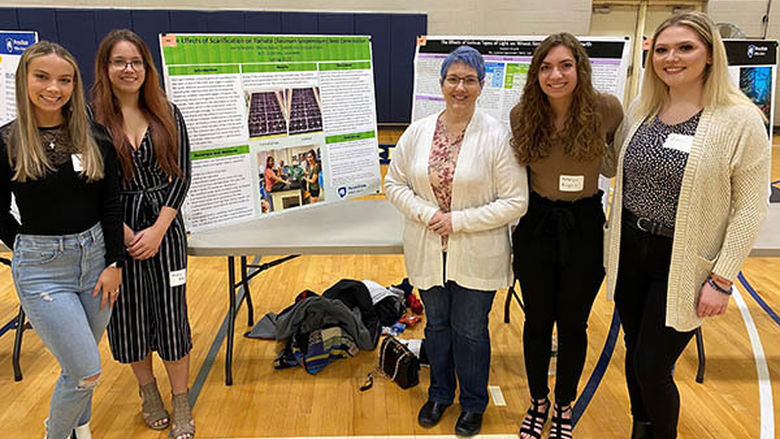 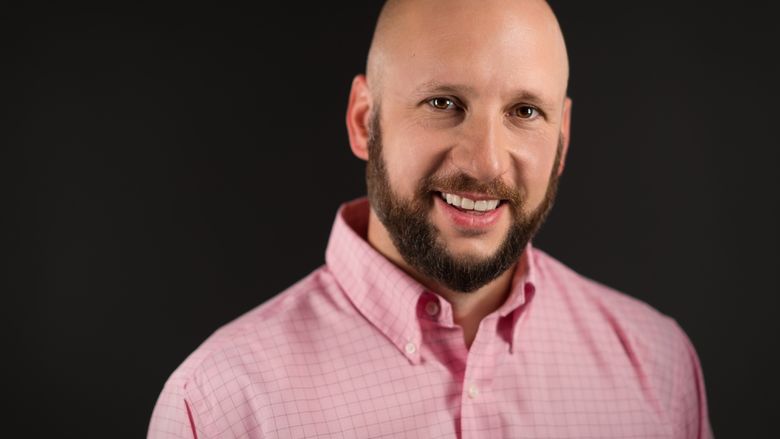