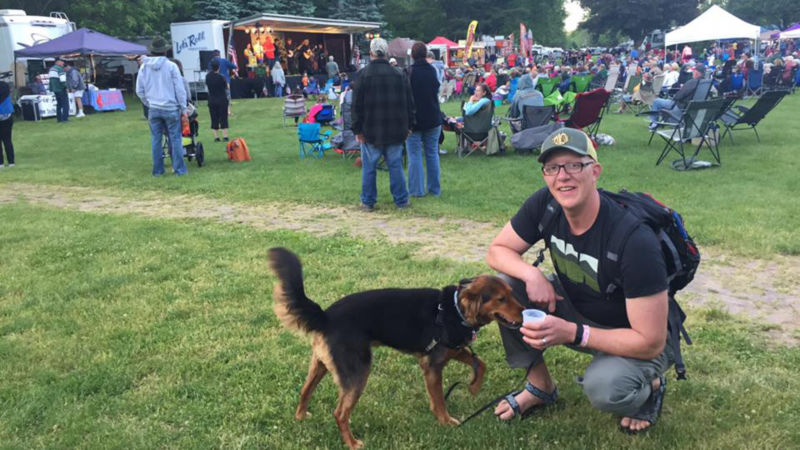 Would You Be Surprised To Know?

Think you know the faculty & staffers of Penn State Wilkes-Barre? We dug up a few fun facts we’re sure will surprise even the most knowledgeable students out there!
By: Rachel Olszewski

My family and I have been Penn State football season ticket holders since 1990.  We literally bleed blue and white.  However, I tend to get a bit nervous when our Nittany Lions take the field.  I am forced to sit and watch the big, close games when I am in the stadium.  However, last year when Penn State won the Big Ten Title, I was watching a repeat of “Rudolph the Red Nosed Reindeer”.  My nerves can only take so much! – Pat Arcangeli, Student Success Services

Growing up in Southern California, I was lucky to be close to Hollywood to explore my writing aspirations as a television and film script writer. In the process, I worked as an extra and a bit part actress during the summer of my Master’s Degree program. While scriptwriting has taken a backseat to research writing, my book project on the investigative questioning used by the lead homicide detective in TV’s “Columbo” brings me back full circle. – Christyne Berzsenyi, English

My husband and I were on a cruise from hell several years ago where we hit some extremely rough waters. It got so bad that passengers were asked to remain in their cabins if possible until the ship could be averted. Suffering from a bout of seasickness, I was attempting to lie on the bed, but kept nearly falling out because of the turbulent waters. My husband called the ship steward to explain the situation, and asked if something could be done. What we were hoping for was perhaps a seasickness patch or some sort of Dramamine or something. Instead, the steward showed up at the door holding two industrial size bungee cords. These things looked like they could secure crab pots to the deck on one of those ships from “Deadliest Catch”! He told me to get in the bed, and then proceeded to secure the bungee cords over me! Oh, he also did bring some Dramamine with him but said this would at least keep me from falling out of the bed until the seas were calmer. My husband wanted to take a photograph of the scene, but I told him I would toss him overboard and call it an accident if he so much as attempted to get the camera out! Not one of my better moments for sure! – Maureen Ciliberto, Career Services

When I was in college, I parachuted/skydived five times and all were free-fall jumps.  This means I exited the aircraft at 3,000 feet above ground, free-fell for about ten seconds at the speed of approximately 200 feet per second without deploying my parachute, gradually accelerated to terminal velocity of approximately 130 miles per hour with arms and legs extended to maintain stability without tumbling in air, opened my parachute, and safely landed on Earth.  And, I haven’t done it since then and won’t do it again. – Dr. Dale Jones, Campus Chancellor & Chief Academic Officer

One thing that students might be surprised to know about me is that for the past twenty five years I have been a live music nut. I've been to hundreds of concerts in my lifetime, seeing artists as diverse as Metallica, the Rolling Stones, Eminem & Dr. Dre, Bass Nectar, and Willie Nelson. The first two concerts I ever saw were New Kids on the Block in 1988, and Aerosmith in 1989. My favorite band is Phish, a jam band from Vermont, who I have seen 50 times in thirteen different states (Florida, Nevada, Pennsylvania, Wisconsin, Minnesota Illinois, Washington, Ohio, Michigan, New York, Vermont, Missouri, & Indiana). In fact, I met my wife at a Phish concert in Indiana in 2012! I still go to concerts as much as my schedule allows (which is somewhat limited). I highly recommend that students find some time to check out concerts at some of our great local venues such as the River Street Jazz Cafe in Plains, Penn's Peak in Jim Thorpe, and Montage Mountain in Scranton! There are also some amazing local camping and music festivals in the area that are worth checking out at places such as Mountain Sky in Jermyn, and the Lazy Brook Park in Tunkhannock. – Garrett Huck, Rehabilitation & Human Services

As a Penn State student, I studied abroad in The Netherlands, where I did my student teaching. And I am a fan of geek/nerd culture: I love Harry Potter, Pokemon-Go and a bunch of other things! – Joe Natale, Student Success Services 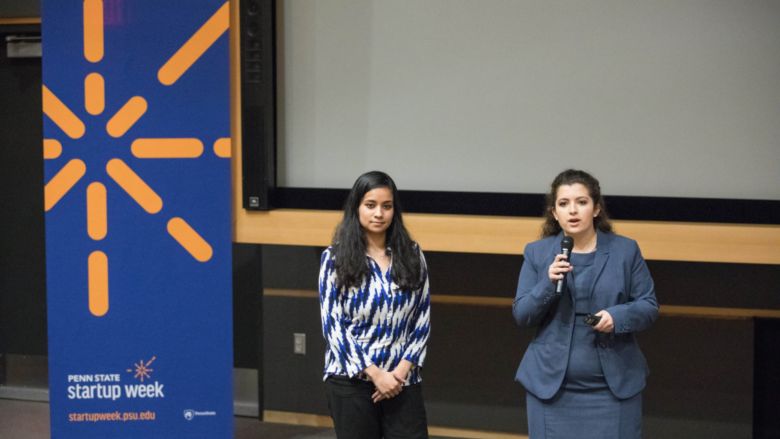 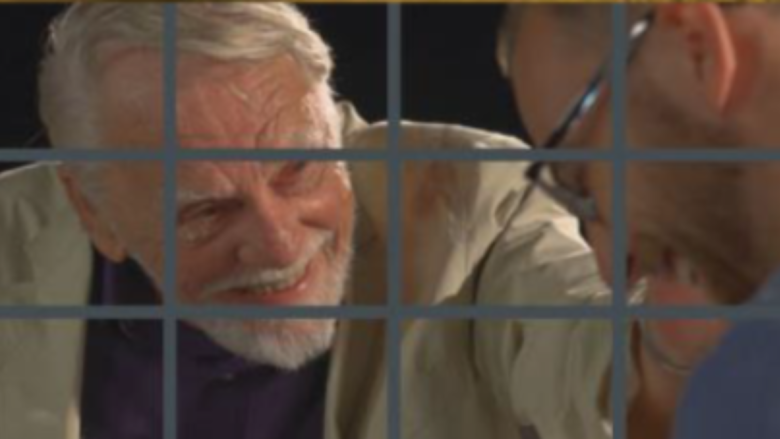 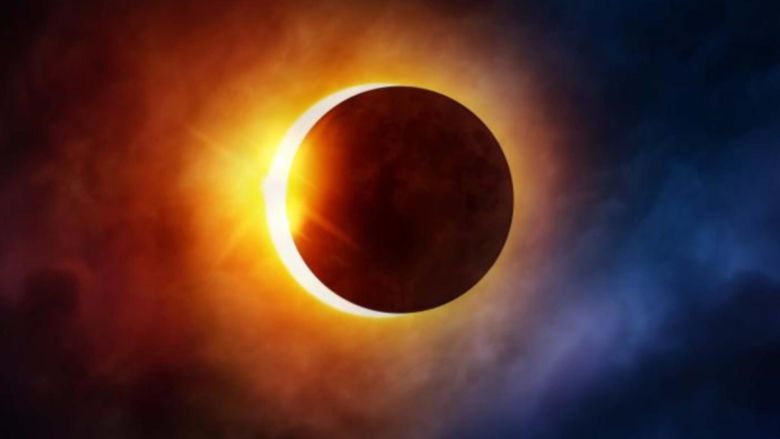 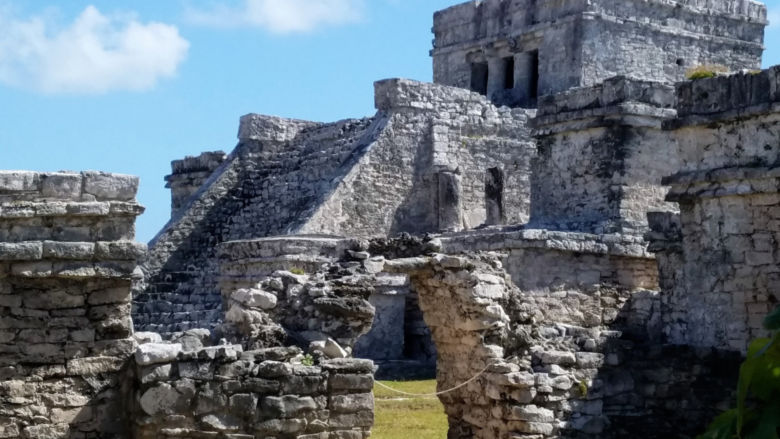 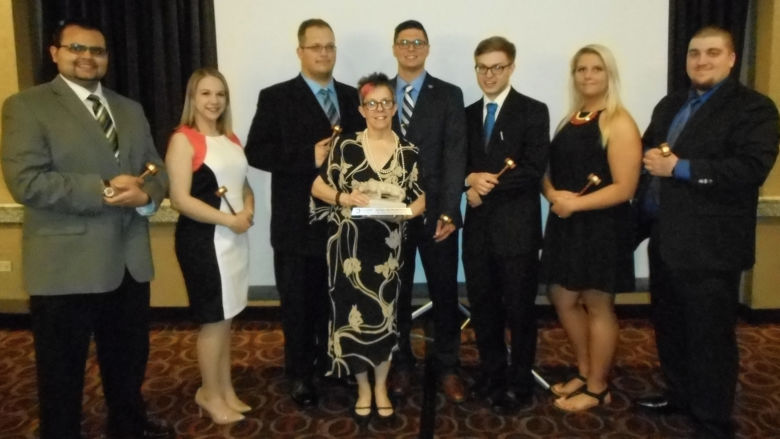