Sending a 'We Are!' and thank you to these Penn Staters

This week, we recognize three Penn Staters who go above and beyond what's asked of them in their work at the University.

Do you know someone who deserves a shout-out? If you do, consider taking a minute to nominate that person by filling out a short online form.

This week, it's thank you to:

Cody Steele, with the College of the Liberal Arts, whose nominator wrote: "Cody is a dedicated instructor who really cares about his students. While the subject that he teaches may not be everyone's idea of a great time, he works to create in-class activities to keep students engaged. He is always willing to go the extra mile to explain a complex theory and to be there!"

Janet Jones, with Penn State Wilkes-Barre, whose nominator wrote: "After 24 years of hard work and dedication within Continuing Education at Penn State Wilkes-Barre, Janet is retiring at the end of June. Her clients, companies and students in northeastern Pennsylvania will miss her tireless work on their behalf. Janet always goes above and beyond for them and will be missed!" 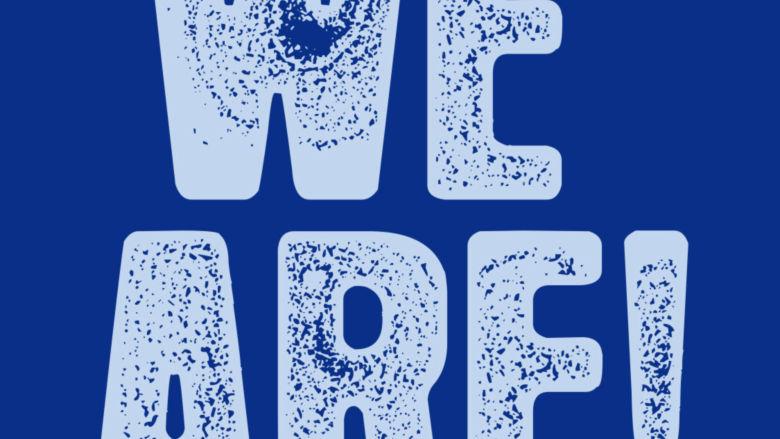 Sending a 'We Are!' to these Penn Staters