UNIVERSITY PARK, Pa. — In recognition of student, faculty and staff efforts to build an inclusive community at Penn State, the Commission on Lesbian, Gay, Bisexual, Transgender, and Queer Equity (CLGBTQE) has announced the recipients of the 2017 CLGBTQE Outstanding Service, Academic Achievement, and Emerging Leader awards.

Each year, the commission recognizes individuals in the Penn State community who have worked to improve the lives of LGBTQ Penn Staters.

“The commission has consistently provided the University with outstanding leadership and awareness around equity and inclusion,” said Marcus Whitehurst, vice provost for Educational Equity. “The recipients of this year’s awards have all demonstrated that same level of excellence deserving of such recognition.”

“CLGBTQE’s Outstanding Service, Academic Achievement, and Emerging Leader awards seek to recognize those in our Penn State community who fully personify the ideals of equity and inclusion at our University and have gone above and beyond in making Penn State truly an academic home for LGBTQ people,” said Borja Gutiérrez, 2016-18 CLGBTQE chair.

This year’s student recipient of the Outstanding Service Award is John Laurence Gilbert, a senior majoring in marketing with a minor in sexuality and gender studies. Gilbert is recognized for his service as a founding member and past president of Out and Allies in Business. He has served as president and vice president of the LGBTQA Student Roundtable and as an affiliate member of CLGBTQE.

Sarah Luvender is the faculty recipient of the 2017 Outstanding Service Award in recognition of her work as a health services counselor and biology instructor at Penn State Wilkes-Barre. She has planned and organized campus events including a gender exhibit for biobehavioral health classes, National Coming Out Day, and the Continuing Education LGBTQ Film Series.

The staff recipient of this year’s Outstanding Service Award is Stephanie J. Whitesell, administrative assistant in the School of Global Languages, Literatures, and Cultures. Whitesell serves as chair of CLGBTQE’s Transgender Concerns Committee. She organized Penn State’s first Transgender Visibility Week last November. Her daughter is her inspiration for her advocacy.

“The diversity of Penn State is enriched immeasurably by so many talented, dedicated, and passionate people from across the whole University system,” said Amy Dupain Vashaw, CLGBTQE membership committee chair. “We are thrilled to be able to honor such incredible people each year.”

Alexis Scott is one of two student recipients of the 2017 Emerging Leader Award. Scott is a junior majoring in women’s studies. She serves as president of Queer and Trans People of Color (QTPOC) and is responsible for transforming the student organization into an active chapter with events and campus activities. She was responsible for changing the organization’s name to include transgender students.

Nadia Souada, a sophomore majoring in journalism, is the recipient of the Emerging Leader Award for her work as public relations chair for Penn State’s QTPOC and her service as vice president of Sovereign magazine, Penn State’s first magazine for students of color. Souada has also helped to organize campus events and is a member of Writers Organize to Represent Diverse Stories (WORDS).

“Identifying and developing LGBTQ leaders is absolutely critical to the success of Penn State’s mission,” said Ricky Bohn, CLGBTQE inclusion coordinator. “These awards are just one way we celebrate the accomplishments of our most inspiring leaders.”

This year’s faculty recipient of the Academic Achievement Award is Dara Purvis, assistant professor in Penn State Law. Purvis serves as CLGBTQE’s representative to the University Faculty Senate Committee on Educational Equity and Campus Environment. Purvis is a scholar of sexuality and the law, feminist legal theory, and family law. She has been on the faculty since 2013.

“These six recipients demonstrate the value that Penn State students, staff and faculty bring to our University through their dedication to fostering a diverse and inclusive environment for Penn Staters,” said President Eric J. Barron. “Their work reflects our ‘All In at Penn State’ commitment.”

Barron and Whitehurst will preside over the awards ceremony, set for 4 to 6 p.m. Thursday, April 6, in the Bennett Pierce Living Center (110 Henderson Building) on the University Park campus. 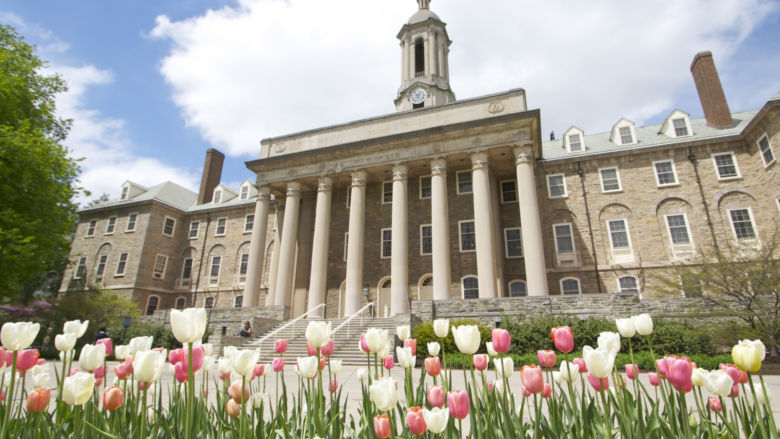 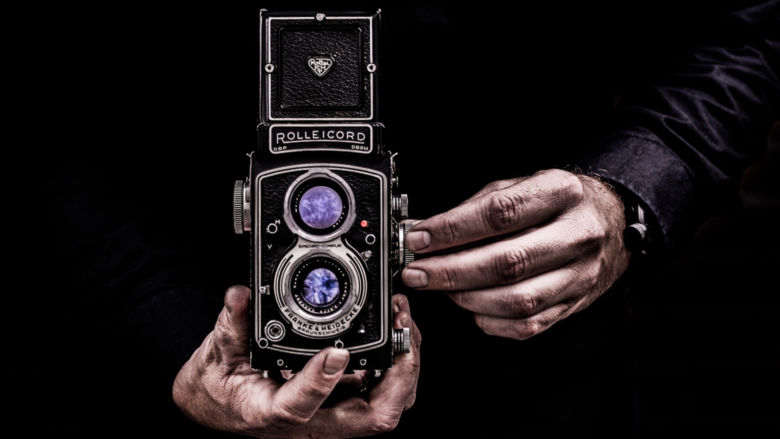 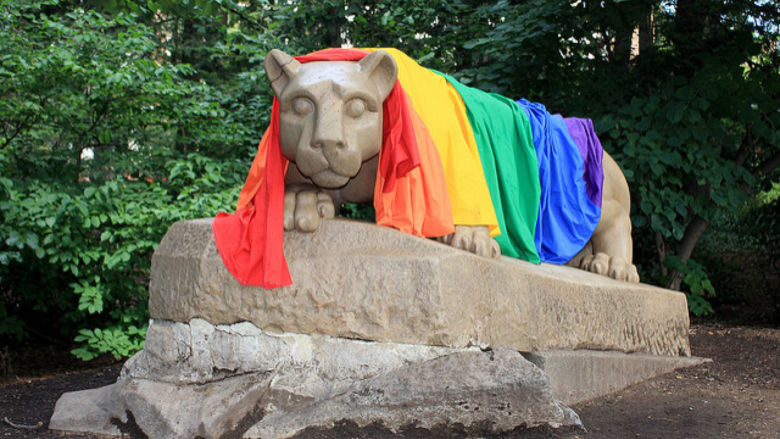 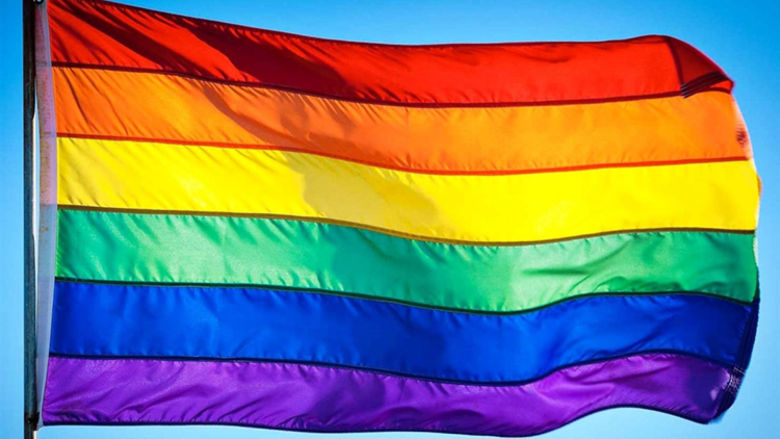