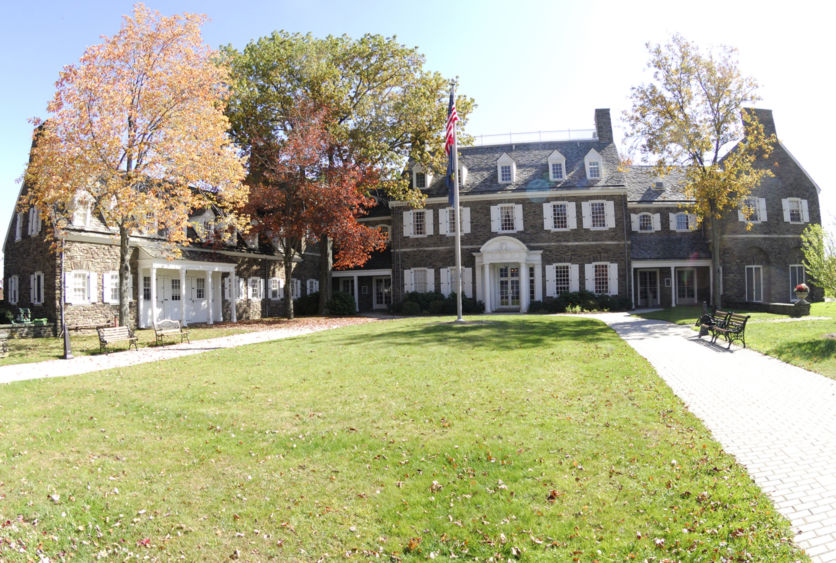 LEHMAN, Pa. — Penn State Wilkes-Barre will culminate its yearlong centennial celebration with a Centennial Anniversary Gala on Tuesday, Nov. 1, at the Best Western Genetti Hotel and Conference Center in Wilkes-Barre.

In May 1915, two Penn State graduates, reacting to the needs of the local anthracite mining industry, proposed the development of a Penn State engineering center in Wilkes-Barre. "King Coal" reigned supreme at that time in the Wyoming Valley and engineers were needed to improve mining methods and worker safety. The response from local citizens and civic organizations was overwhelming, prompting letters of support from the Greater Wilkes-Barre Chamber and the newly formed Rotary Club of Wilkes-Barre. In November 1916, the Penn State Department of Engineering Extension began offering evening classes. As the academic offerings and student population grew, Penn State Wilkes-Barre was recognized as a Commonwealth Campus. The campus moved from its original location at Coughlin High School to the Guthrie Building (now Intermetro) in the 1950s before settling in its current location on the former estate of coal baron John Conyngham and his wife, Bertha.

The Centennial Gala will begin with a reception at 6 p.m., followed by dinner at 7 p.m., and is open to the public. Remarks will be made by Penn State President Eric Barron and live entertainment will be provided by the Penn State music department. A silent auction will be held during the reception and dinner. Cost is $100 per person and attire is black tie optional.

For more information or to reserve your dinner, contact Rachel Olszewski-Rybicki, marketing communication specialist, at 570-675-9269 or [email protected] by Oct. 14.