From where I sit: An open letter from student Victoria Vespico 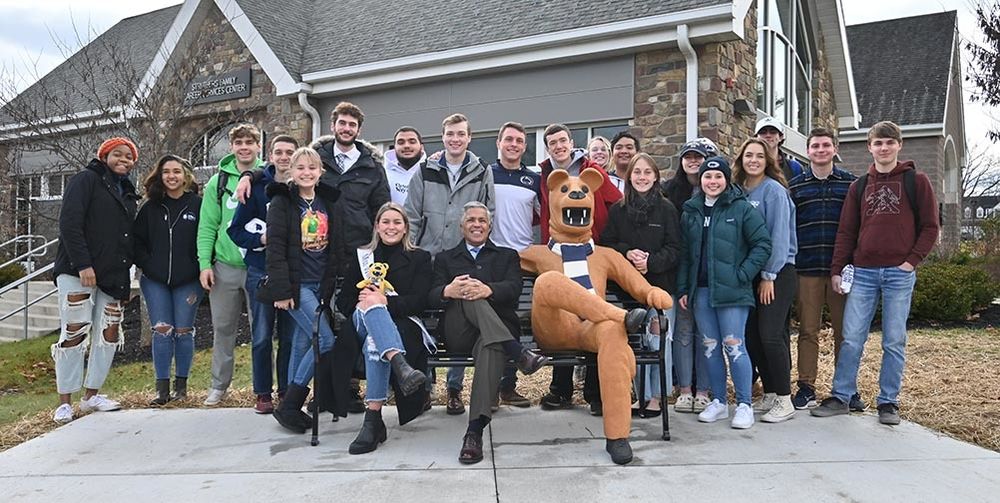 The Nittany Lion bench reveal was an event that was years in the making. In the fall of 2019, Student Government Association (SGA) President Jason Kepner took a poll of the student body to gauge their interest in a Nittany Lion bench. The students responded with a resounding yes, and our student leaders got to work researching the bench, searching for contacts and making proposals. Halfway through the academic year, COVID-19 forced the University to put a hold on in-person events, stalling the hunt for the bench. The project was later passed on to the next SGA administration.

When I first came to Penn State Wilkes-Barre, I came as a transfer student. Since my arrival, student leadership has played a major role in my experience on this campus. Being a member of the SGA Executive Board, having connections with fellow student leaders and having the ability to make positive change are some of the things I am very proud of. So, when Larry Corridoni, our 2020-21 SGA president, introduced me to the Nittany Lion bench, I was excited to have a new project to work on. More importantly, I was excited to see how passionate the student body was about the project, too. After hundreds of emails shared between student leaders and administrators, a manhunt for the bench mold (which was unfortunately broken), and plenty of waiting, the Nittany Lion bench proposal was finally approved.

The Nittany Lion bench reveal event took months to plan from tracking its arrival to the campus and planning the pouring of the concrete around the weather, to gathering student participants, securing club sponsorships, designing t-shirts and other media as well as coordinating the event. But even on the most stressful of days, the students continued to work hard and pushed to see this dream become a reality.

At long last, Dec. 3 had finally arrived — the day of the bench reveal. The campus was buzzing with excitement. Students and staff gathered to drink hot cocoa and cider provided by Nerd Herd and Business Club, to grab a shirt sponsored by SGA, to listen to music and to share in a once-in-a-lifetime moment. After a year and a half’s worth of canceled events, Zoom meetings and virtual classes, finally we were able to gather to celebrate something new.

Representatives from each club joined to pull the shroud away to reveal Nittany on his bench. The crowd cheered and shared an overjoyed “We Are,” and in that moment, we all were part of one Penn State. Cloe Mazzatosta, a sophomore, won a social media contest that earned her the right to be the first student to ever sit on the bench, memorializing herself in the history books of Penn State Wilkes-Barre. Every student stood with a smile, beaming with pride at their accomplishment and waiting patiently for their chance to take a seat.

As a senior in my final semester, I have experienced many lasts, but when I look at the Nittany Lion bench, I see an eternity of firsts. I see prospective students running to grab a photo with Nittany, new students taking the first steps into their college journey and transfer students, like me, being welcomed into the Penn State family. And one day, when I bring my children to the campus, I’ll take them to the Nittany Lion bench and show them pictures of my friends and the mentors that made me who I am. I will tell them stories about my time at Penn State Wilkes-Barre and about the amazing people I met here. I will tell them how, when I wasn’t much older than them, I got to sit on that very bench and help make history.

To the University that I have come to love and cherish, thank you for welcoming me with open arms.

To the incredible people I have met along the way, We Are Penn State. 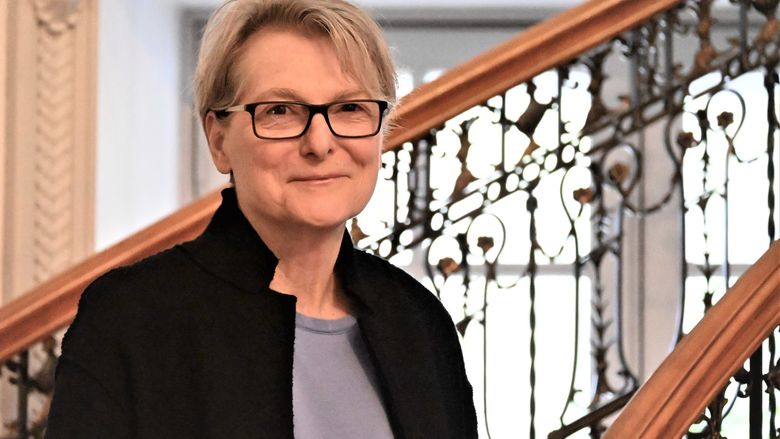 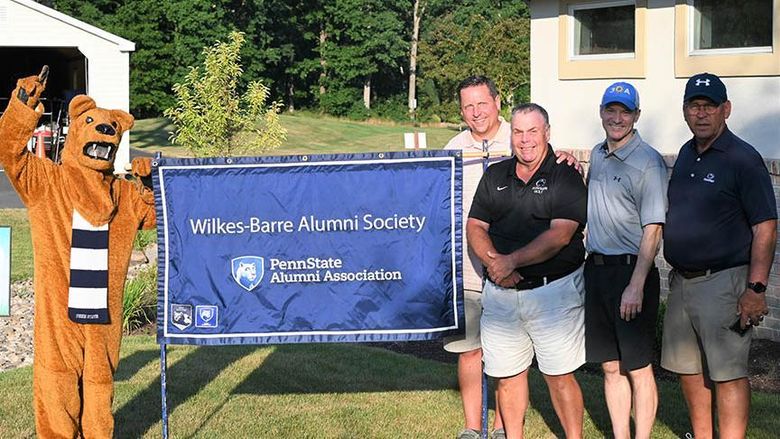 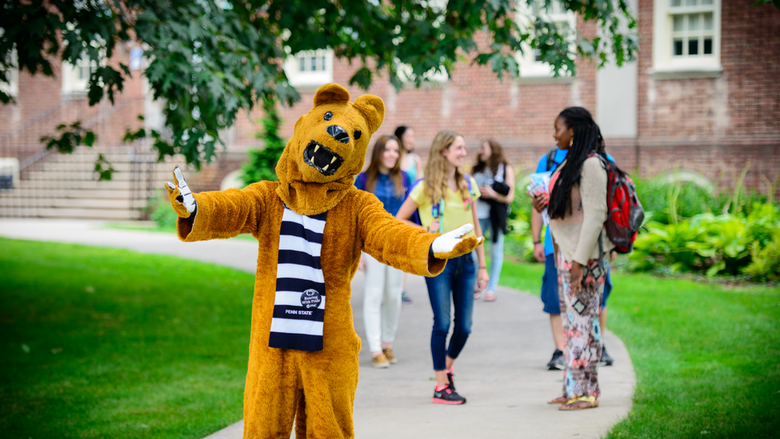 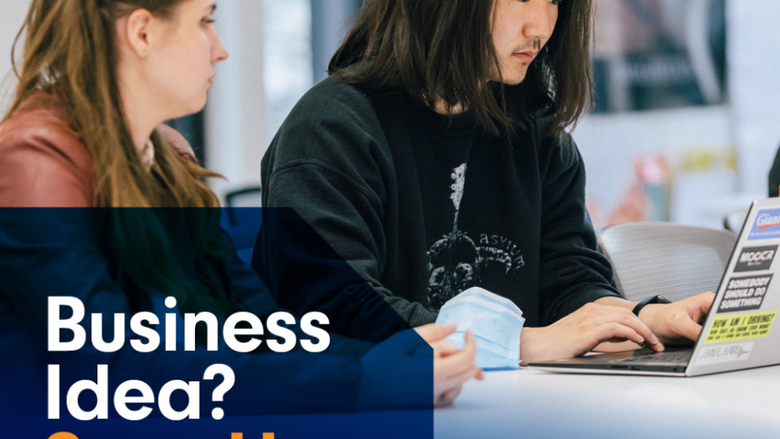