DALLAS, Pa. — Penn State Laureate Shara McCallum will visit Penn State Wilkes-Barre on Wednesday, Oct. 20, for a presentation that will be live-streamed and available for public viewing. 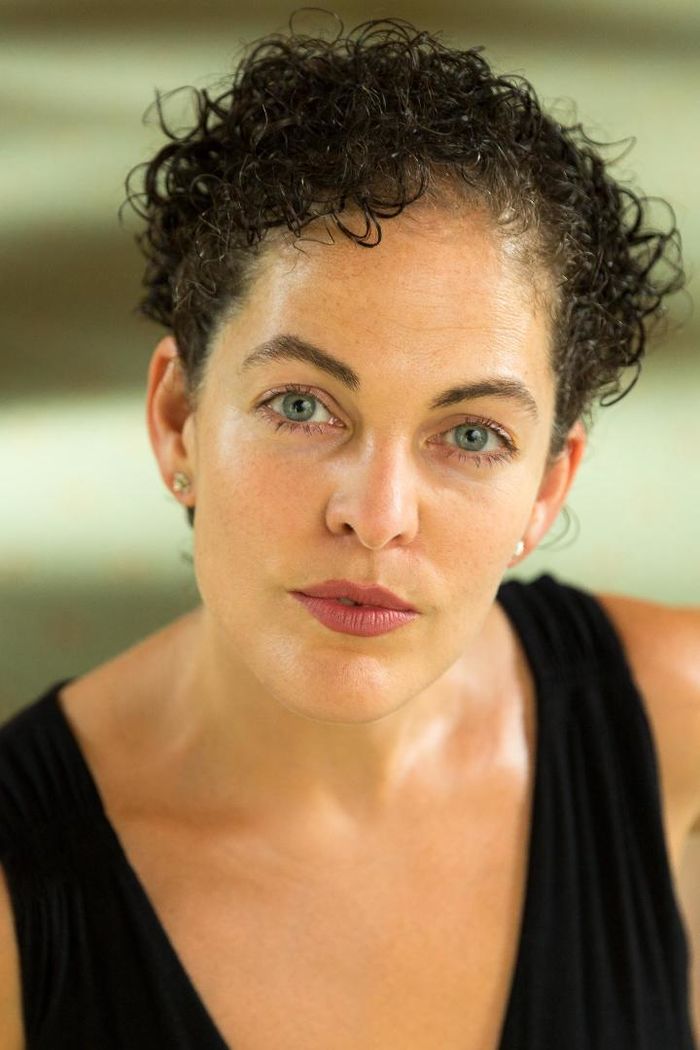 McCallum, Edwin Erle Sparks Professor of English in the Penn State College of the Liberal Arts, is serving as Penn State Laureate for the 2021-22 academic year. An annual faculty honor established in 2008, the Penn State Laureate is a full-time faculty member in the arts or humanities who is assigned half time for one academic year to bring greater visibility to the arts, humanities and the University, as well as to their own work. In this role, the laureate appears at events and speaking engagements throughout the commonwealth.

McCallum’s presentation will be held at 5 p.m. on Oct. 20 in the Science Building. Those attending in person are required to wear masks, in accordance with University policy. The event also will be live-streamed at wilkesbarre.psu.edu/streaming.

McCallum is a poet who has authored six books and has had poems and essays published in journals, anthologies and textbooks throughout the United States, the Caribbean, Latin America, Europe and Israel. Her latest poetry collection, “No Ruined Stone,” is a verse sequence based on an alternate account of history and Scottish poet Robert Burns’ near-migration to Jamaica to work on a slave plantation.

McCallum’s poems have been translated into Spanish, Italian, French, Romanian, Dutch and Turkish and have been set to music by composers Marta Gentilucci and Gity Razaz. An anthology of poems selected from her six books, titled “La historia es un cuarto/History is a Room,” was translated into Spanish by Adalber Salas Hernández and will be published later this year by Mantis Editores in Mexico.

Awards for McCallum’s work include the OCM Bocas Prize for Caribbean Literature for her previous book, “Madwoman”; a Witter Bynner Fellowship from the Library of Congress; a Poetry Fellowship from the National Endowment for the Arts; the Oran Robert Perry Burke Award for Nonfiction; and the Agnes Lynch Starrett Prize for her first book, “The Water Between Us.”

McCallum said she is looking forward to sharing her poems and those of other Pennsylvania poets with residents of the commonwealth during her year as laureate. She also is eager to showcase the importance of poetry not just as an art form, but in capturing and shaping history as well.

“Poetry is a living art that brings forth the human voice, both in written and oral fashion. This is something I hope to bring attention to,” she said. “It’s also important to me that the inflection of history — which is a force in my own writing — becomes part of what people understand poetry to be engaged by. Not just history broadly understood — the history of place, the history of people that have come through those places, and the history of the natural world and the environment — but also the histories we each carry within us.”

Originally from Jamaica and born to an Afro-Jamaican father and Venezuelan mother, McCallum said she is proud to be the first woman of color to serve as Penn State Laureate — an accomplishment that she believes can be especially inspiring to students.

“Often, students’ conceptions of who a poet is, is of a man who died a few hundred years ago and who was probably British,” she joked. “It’s refreshing and encouraging to them when they meet me, someone who is clearly alive and far more like them in some ways. It helps them to see that this ‘thing’ — poetry — which they may have thought wasn’t accessible or an option for them, really is an open door.”

During her year as Laureate, in addition to events, McCallum is hosting a weekly radio program on WPSU that highlights a poem by a contemporary Pennsylvania poet each week. “Poetry Moment” will air each Monday through June 2022. Episodes will be available online after the broadcast at https://radio.wpsu.org/show/poetry-moment.

To learn more about McCallum, visit her website. For more information about the laureate program, visit https://vpfa.psu.edu/penn-state-laureate.