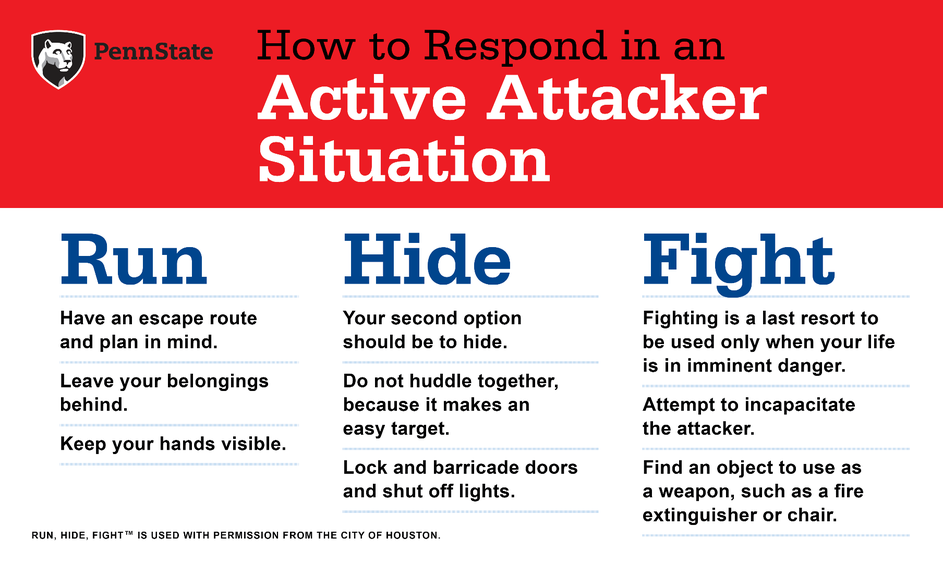 UNIVERSITY PARK, Pa. — As Sept. 25 is national “If You See Something, Say Something” Awareness Day and September is National Preparedness Month, Penn State University Police and Public Safety (UPPS) is reminding students, employees and visitors to review the “If you See Something, Say Something” campaign for reporting suspicious activity, sign up for PSUAlert text messages, and familiarize themselves with the University’s official Active Attacker Response Program.

The U.S. Department of Homeland Security designated Sept. 25 as national “If You See Something, Say Something” Awareness Day to highlight the importance of reporting suspicious activity. By understanding the indicators of terrorism and terrorism-related crime, paying attention to one’s surroundings, and reporting suspicious activity to law enforcement, everyone can do their part to help keep Penn State’s campuses safe.

Additionally, students and employees are encouraged to look out for table events on or around Sept. 25, which will be hosted by Penn State police officers and highlight why it is important to “see something, say something.”

“September is a time when Penn State students and employees are getting into a new routine with a new academic year. It is also a good time to remind the Penn State community to stay vigilant and say something if they see signs of suspicious activity,” said Charlie Noffsinger, associate vice president for UPPS. “We all have a responsibility to help keep our communities safe.”

Additionally, September is National Preparedness Month, which is a good time for the Penn State community to learn more about how to react when encountering a potentially life-threatening situation anywhere.

Based on the Run, Hide, FightTM model developed by the City of Houston, Penn State’s Active Attacker Response offers the same three action steps if confronted with an active assailant, making it easy to remember and act upon in an emergency: run if you can, hide if you can’t, and fight as a last resort.

“It’s important that we all have a plan in mind should anyone find themselves in a life-threatening situation,” Noffsinger said. “Run, Hide, Fight is a straightforward model that makes it easy to memorize.”

The run, hide, fight concept is endorsed at the local, state and federal levels, including by the U.S. Department of Homeland Security and the FBI. University Police and Public Safety routinely offers Active Attacker Response Program training to campus groups, and such training can be requested on the UPPS website.

UPPS also has robust policies and procedures in place for active-attacker situations, and Penn State police officers train regularly for such potential circumstances. However, it is vital that community members take the time to familiarize themselves with the University’s Active Attacker Response Program because it is designed to provide people with options that may help them survive an attack in the first crucial moments before police arrive on the scene.

Depending on individual circumstances, it is important to note that the run, hide and fight action steps may not always occur in this order, so memorizing them all as possible options, regardless of order, is urged.

Beyond the program’s namesake actions, UPPS provides the following additional guidance to community members on what to do during each step in the process: 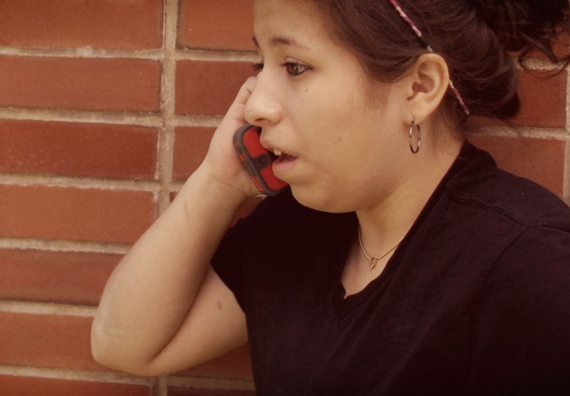 — Have an escape route and plan in mind.

— Leave your belongings behind.

— Once in a safe place, call 911 and give detailed information about what is happening. Don’t assume someone else has already called the police. 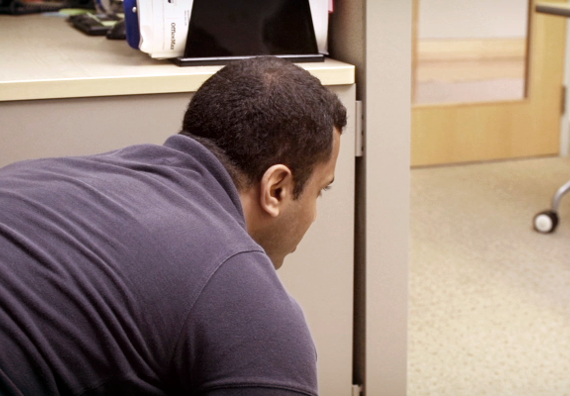 — If unable to run from the danger, your second option should be to hide.

— Find a place that’s out of the attacker’s sight and remain quiet.

— Do not huddle together, as this creates an easier target.

— Lock and barricade doors with whatever is available, such as desks, chairs or door wedges. Shut off lights. 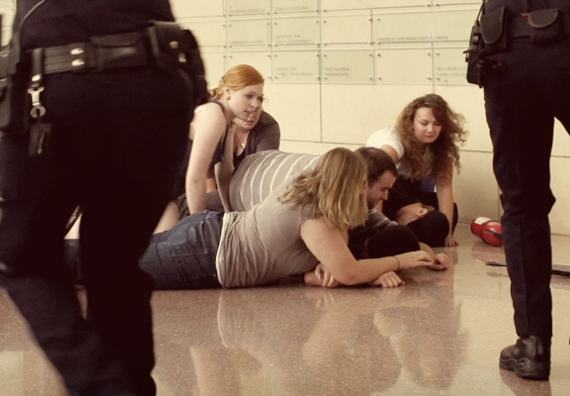 — Fighting is a last resort to be used only when your life is in imminent danger. (However, sometimes fighting may be the first and only option.)

— Find an object to use as a weapon, such as a fire extinguisher, backpack, book or chair.

— Attempt to incapacitate the attacker; commit to your actions; work with others to disable the assailant.

In the event of any report of an active shooter or attacker, a rapid response by law enforcement to the scene and communication to the community by email, text, telephone and social media using the University’s PSUAlert system would occur. Initial alert messages would be followed by critical information and regular updates.

To report suspicious activity or a crime on any Penn State campus, visit police.psu.edu/report-crime. In an emergency, always call 911.