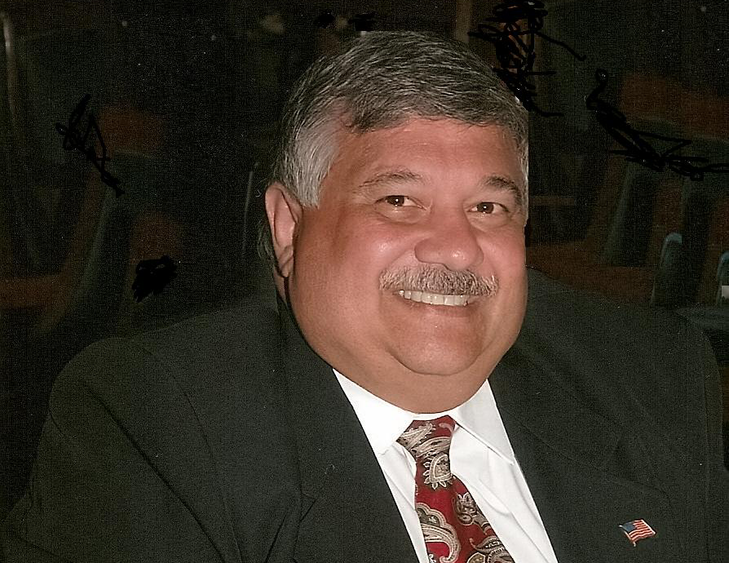 Penn State Wilkes-Barre alumnus and advisory board member Jim Reino has been named the recipient of this year’s Hayfield Award for Excellence in Service to Campus/Community.

Penn State Wilkes-Barre alumnus and advisory board member Jim Reino has been named as the recipient of this year’s Hayfield Award for Excellence in Service to Campus/Community.

“We are pleased to announce that Jim Reino has been selected as the recipient of this award,” said Chancellor and Chief Academic Officer Dale Jones. “His contributions to our campus and the Greater Wilkes-Barre community are numerous and make him an excellent choice for this honor.”

Born and raised in northeastern Pennsylvania, Reino earned an associate’s degree in electrical engineering technology from Penn State Wilkes-Barre in 1977. He works as the regional director of sales and operations for UGI Energy Services, Inc.

“Jim Reino has been a constant champion for Penn State Wilkes-Barre. In addition to staying involved in the campus and community, he also serves on the campaign committee and our advisory board,” said Cara Green, director of campus development and alumni relations. “Jim annually assists in obtaining raffle prizes for the Alumni Society golf tournament and is continuously referring students to our campus.”

Reino served as the chair of the “For the Future: The Campaign for Penn State Students,” which ran from January 1, 2007, to June 30, 2014. Penn State Wilkes-Barre exceeded its goal of $4.5 million for the campaign. The two most significant successes during the campaign were the creation of The Struthers Family Career Services Center and the establishment of the Rick and Sue Barry Trustee Scholarship. Jim established the Margaret Reino Endowed Scholarship at Penn State Wilkes-Barre in memory of his late wife.

Reino is also active on the boards of the F.M. Kirby Center, the Dallas Area Municipal Authority, and the First Keystone Community Bank Advisory Board. He is an active member of the Back Mountain Chamber of Commerce and the National Republican Congressional Business Advisory Council. Additionally, Reino’s community work includes multiple years of service on the Kingston Township Zoning Board; the Kingston Township Board of Supervisors, where he served multiple terms as chairman; the United Way of Wyoming Valley; the Back Mountain Community Partnership Board, where he served as chairman; and several youth sports organizations throughout Wyoming Valley. Reino has also received awards for service from the U.S. Marine Corps Reserve, the National Republican Committee, the American Legion Post 655, and the United Way of Wyoming Valley.