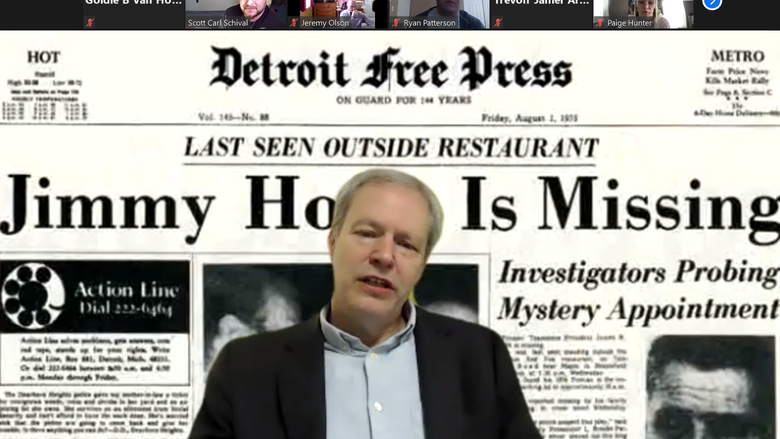 Students in a Penn State Wilkes-Barre criminology class had a special opportunity to hear from David Witwer, 2020-21 Penn State Laureate and professor of American studies in Penn State Harrisburg’s School of Humanities, regarding his research on corruption, organized crime, labor racketeering and the disappearance of Jimmy Hoffa in 1975.
04/15/21
Read More 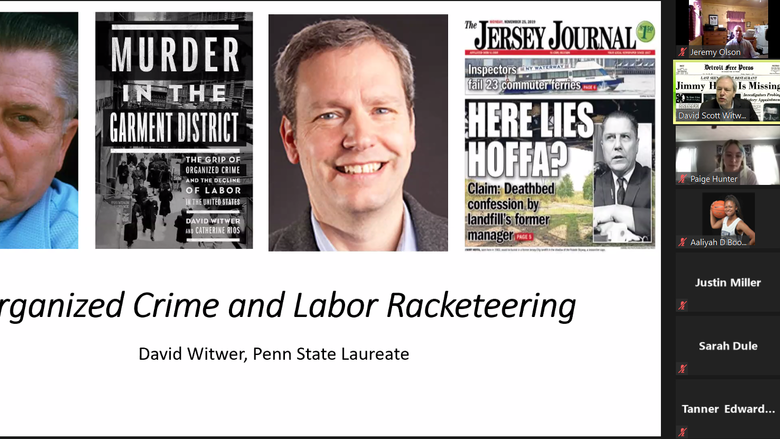 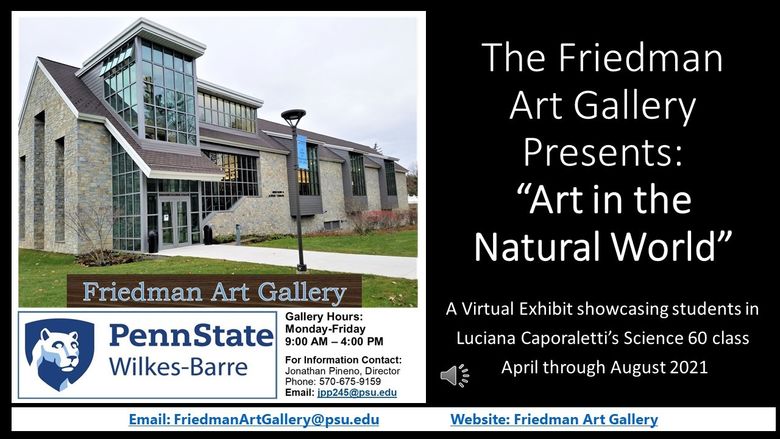 Art in the Natural World

The “Art in the Natural World” Virtual Art Exhibit presented by the Friedman Art Gallery is now available for viewing on YouTube. 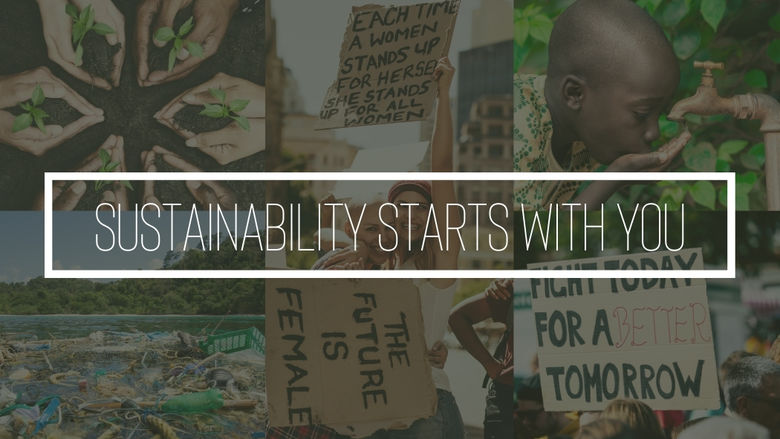 Sustainability starts with you

Sustainability starts with you 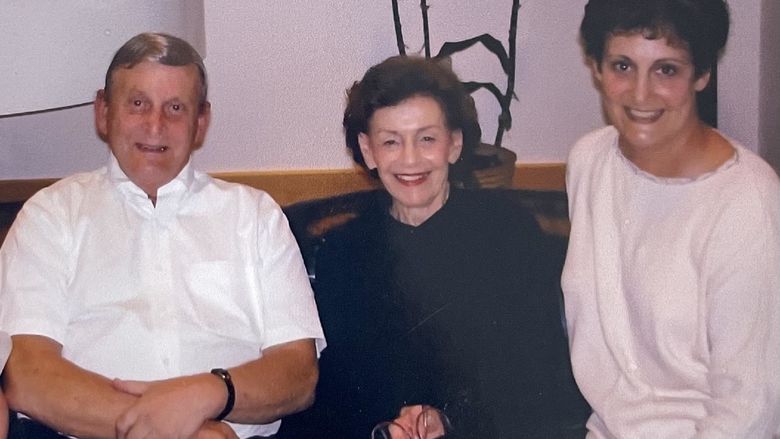 When Robert and Shirley Fortinsky became involved with Penn State Wilkes-Barre, they established the beginning of a legacy that is now in its third generation. The foundation laid by alumnus Robert Fortinsky, 1947, and Shirley Fortinsky, who was named a 2001 Honorary Alumni Award Recipient by the Penn State Alumni Association, has been continued by their daughter, Jill Schwartz, who serves as chair of the campus advisory board, and granddaughter, Kady Schwartz, a member of the advisory board.
04/07/21
Read More 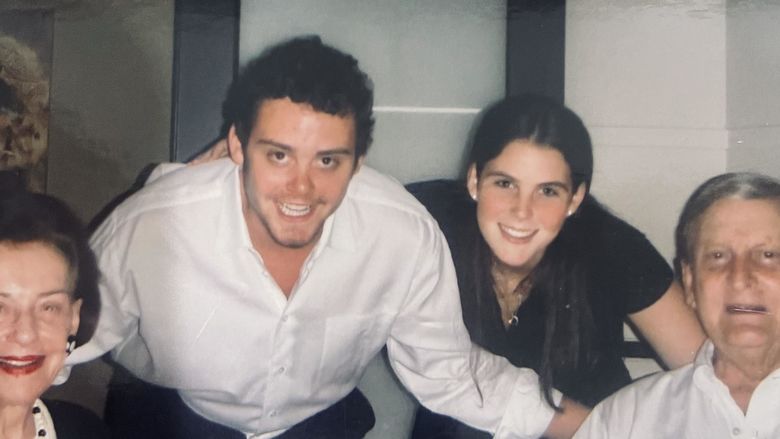 Shirley and Robert Fortinsky with two of their seven grandchildren, Eric and Kady Schwartz.

Robert and Shirley Fortinsky with their daughter, Jill Schwartz. 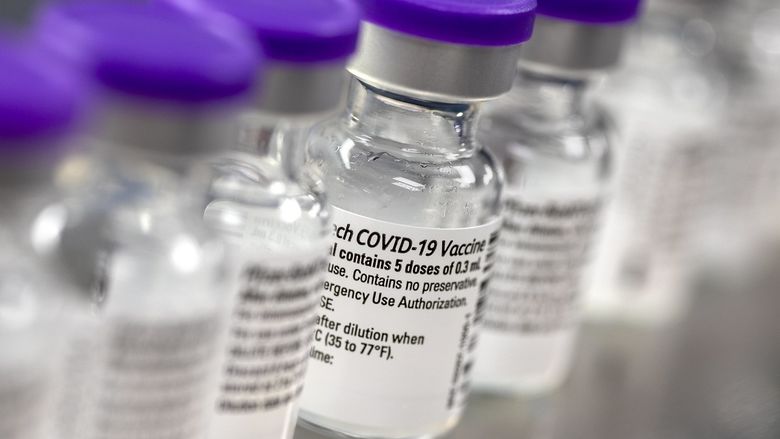 Students, employees encouraged to get vaccinated as soon as they are eligible

The Pennsylvania Department of Health recently announced the dates for phases 1B, 1C and 2 of the commonwealth’s COVID-19 vaccination distribution program and Penn State is strongly encouraging all students, faculty and staff to sign up to get a vaccine as soon as they are eligible to receive one.
04/01/21
Read More