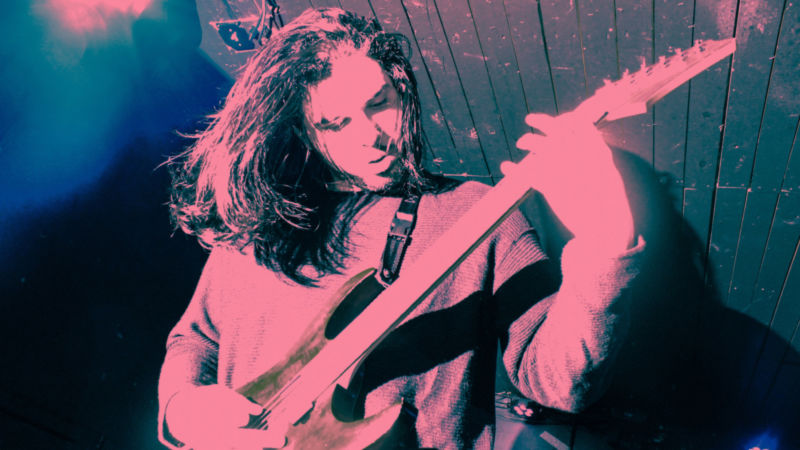 Would You Be Surprised To Know? Part 3

Think you know the faculty & staffers of Penn State Wilkes-Barre? We dug up a few fun facts we’re sure will surprise even the most knowledgeable students out there!
By: Rachel Olszewski

I worked for the FBI in Washington, DC and I was part of the team that coded John Hinckley's fingerprints. I was on the 14th street bridge when the Air Florida plane hit it.  I was driving and actually saw it in my rear view mirror!  We were in the carpool lanes. – Karen Brace-Hodle, Development & Alumni

Not everyone can say they have a rock star for a son. My son is on a month long European tour playing with his metal band. They have a show every night in a different city. He’s toured the United States three times but this is his first European tour. He’s been to every state except Maine, Alaska, and Hawaii. He’s living the dream. – Lorrie Deffley, Human Resources

Although I grew up in Johnstown, PA, in Steeler Country...I am a Dallas Cowboy fan. – Jim McMonagle, Administration of Justice

I hate cardio.  I hate cardio so much I decided to become a Metafit instructor.  Metafit is a high-intensity interval training (HIIT) workout program, created by Royal Marine Commando Justin Corcoran.  Cardio bores me and I couldn’t stand running on the elliptical for 45 minutes! In Metafit, you get an intense workout in a short period of time, which is what drew me to the program.  I tried Metafit one day and I quickly developed a love/hate relationship with the program.  When I found out that the only instructor we had who was certified in Metafit was leaving the gym I didn’t know what to do!  No one wanted to get certified in Metafit, therefore the class would no longer be offered.  I needed to find a solution to my problem.  To me the solution was simple, I was going to get my certification as a Metafit instructor so I could do it whenever I wanted.  I never taught a fitness class in my life.  Now I teach Metafit 2 days a week and incorporate it into my own workouts at home.  – Melisa Naylor, Rehabilitation & Human Services

This is a tough one. They already know the important things, such as, I am a Mets fan and I grew up in New Jersey.  They might be surprised to know that I changed my major three times (that I can remember) in college, took a year off between my sophomore and junior years, and then transferred to a different school.  I had to do a lot of reflecting to find the right path for me. – Patty Staskiel, Student Success Services