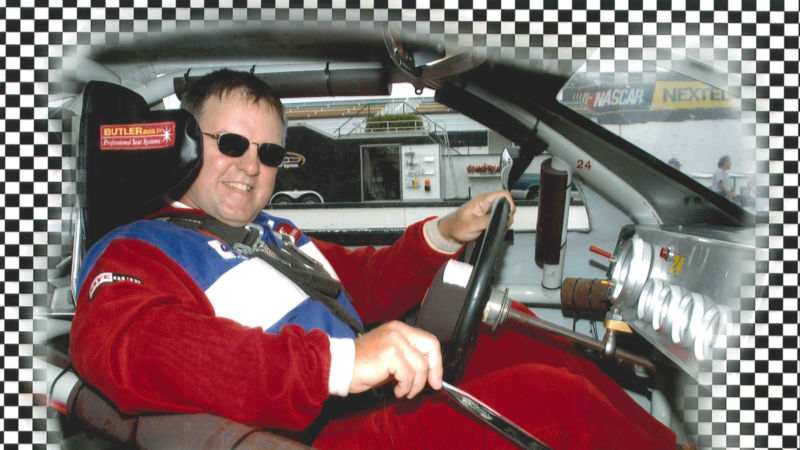 Would You Be Surprised To Know? Part 2

Think you know the faculty & staff of Penn State Wilkes-Barre? We dug up a few fun facts we’re sure will surprise even the most knowledgeable students out there!
By: Rachel Olszewski

What is not widely known about me is that I was married to an airman and enjoyed traveling and living in different places. I studied Kung Foo self-defense for women and enjoy Qigong and yoga exercise. I am also a Reiki Master. I ran my own hair design shop at one time and still have a current PA cosmetology teacher’s license. My two daughters are my greatest teachers in life. One has Down Syndrome and lives at home with me. The other is married and likes to travel the world with her husband. They are what I live for. – Lydia Edwards, Hickory Court Café

As a member of my university’s 50-person chorus, I sang backups for Barry Manilow at a concert in the Providence Civic Center, a venue which has a capacity of 14,000 people. The stage was round and elevated, and encircling it was a solid 3- to 4-foot black barrier at floor level. As planned, when the lights went down after his last song the members of my chorus all quietly ran out behind the barrier, completely encircling the stage and facing outwards. With the lights still down, Barry Manilow began singing his first encore, a capella: “Just One Voice, Singing in the darkness … And when you look around you'll find There's more than One Voice…”  We joined in at that point as the lights came up. To the audience it seemed as if we appeared out of nowhere with this big, full vocal sound; the entire crowd, which went on and up as far as we could see, started cheering and screaming and holding up lighters (this was before the days of cell phones). Their reaction was such a surprise — we felt such an intense rush of excitement that we all spontaneously reached out and grabbed hands with the singers on either side of us while we finished the song. With hearts racing we sang backups for one more encore, and then our moment of fame was over. I’ve never been a huge fan of Barry Manilow, but I have to say that that was one of the most intense and exciting few minutes I have ever experienced. It’s too bad I’m not a star! – Susan Hales,  Information Technology

I am the mother of Ryan Ashley Malarkey!! She was the winner of Spike TVs "INK MASTER" Season 8 and currently starring on a new Spike TV series, "INK MASTER: ANGELS" – Diane Hoyt-Green, Campus Bookstore

I know how to cut up a whale. When I was getting my masters one of the requirements was to do an internship for six months. I'm originally from Massachusetts, and have always been fascinated by the age of sail, so when it came time to look for an internship I choose to go back home, and the New Bedford Whaling museum was hiring. It was great, I lived in the old executive offices that were on the second floor of the bank building that housed their archives and library. I got to cycle through all the departments at the museum and got to learn about everything that related to the whaling industry, including the very intricate process of what happens once you've harpooned a whale, and have towed it back to the ship. Besides that, I also learned about scrimshaw, portrait miniatures, and whaling logs written by crew members that had wonderful illustrations of coastlines and animals and mysterious entries like, "Gammed [which is whaling talk for two ships stopping in the middle of the ocean to have a chat] with the Elisa. How long it had been since I was last aboard her."  That sort of thing is what I love about history. It’s a very human entry, and it's bursting with intrigue; What happened to this guy on the Elisa? Was it his first time at sea? Did he lose a friend or lover?  And its deliciously madding because we'll never know, or maybe, with enough digging, in the right resources, we might. – Megan Mac Gregor, Nesbitt Library

Hmmm…. I’m pretty open about my passion for PSU being an alum and now working here, my math phobia, and my goal to help each student be successful. But something my may be surprised to know about me is that I lived on a farm in Western PA for 11 years of my life, but, my favorite place on earth is Harveys Lake, PA. – Gail Stevens, Student Success Services