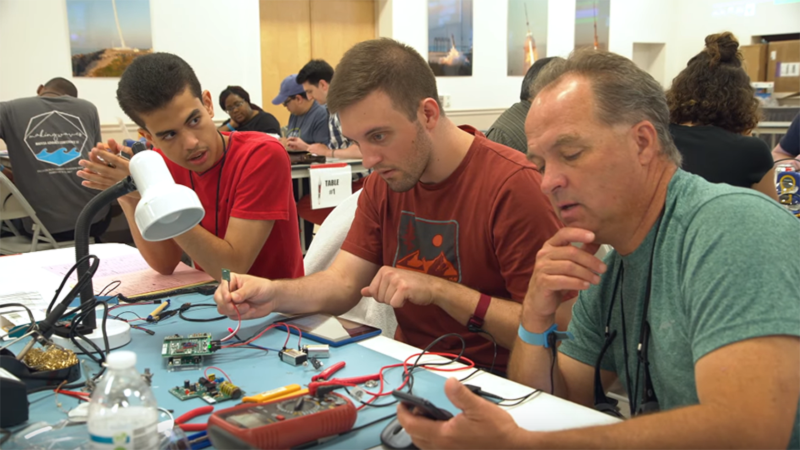 Yes, it IS rocket science!

This summer Timothy Sichler, assistant teaching professor in electrical engineering technology, and sophomore student Pablo Franco Almonte attended an all-expenses-paid, multi-day workshop at a NASA facility in Virginia to learn how to build a sounding-rocket payload to aid scientific research. A sounding rocket carries instruments that take measurements and perform experiments during the rocket’s sub-orbital flight—higher than weather balloons but closer to earth than satellites. The event, called RockOn!, ran June 14–20 and took place at the NASA Wallops Flight Facility in Virginia where NASA hosts its sounding-rocket program and launches.

“I was taken out of my comfort zone and chal­lenged both tech­nically and inter­person­ally. It was an unforgettable experience.”

Students from around the country came to Virginia to participate in the RockOn! workshop. “My heart dropped the first day when they made us stand and talk about ourselves in an auditorium of 80 people,” Pablo recounted.

Attendees were put together in 28 teams of three and given a kit containing everything needed to build a payload from scratch. In the following days, the workshop taught participants how to build and integrate a data-acquiring rocket payload. Pablo said that the “NASA volunteers did an amazing job teaching everybody the skills necessary,” which included soldering, programming, modular hardware testing, reading and marking an electrical wiring diagram, general static safety, and more. The sensors used on the payload were a gyroscope, a three-axis accelerometer, a single-access high-G accelerometer, a barometer, and a Geiger counter; all of these were connected to a computer module capable of saving any data collected.

Once the payloads were complete, the NASA staff installed them in a two-stage Terrier Improved Orion rocket. On June 20, all of the participants arose before dawn to witness the 5:30 a.m. launch. Pablo described the scene:

“Watching the rocket launch process was mesmer­izing. It was early in the morning at the launch pad, cold and humid with a thriving mosquito population. Listening to ground control doing all of its pre-launch checks was a throwback to the Apollo documentaries I watched as a child. Once ground control started their countdown from T-10 seconds, I could feel my heart beat faster with every count, until at T-0 seconds the rocket started to rise. Because sound travels so slowly, it wasn’t until the rocket was a few feet off the ground that I heard the earsplitting roar, almost like an extremely loud blow torch.”

The rocket reached suborbital altitudes (roughly 75 miles) before descending and landing in the water of the Atlantic Ocean. NASA staff in a crab boat recovered it the same day.

Once the payloads were unloaded, the students were guided through the procedure of recovering the data, troubleshooting if necessary. The data gathered was then graphed and analyzed in Excel for interpretation.

Pablo enthused, “The RockOn! program exposes you to NASA interns and employees, as well as students from across the United States. In addition to making lots of friends who are studying a wide range of majors, I was taken out of my comfort zone and challenged both technically and interpersonally. It was an unforgettable experience.”

Pablo hopes to participate in the RockSat-C and RockSat-X programs, where students have the opportunity to send a research experiment of their own design into space, choosing from a wide range of fields such as robotics, biomedicine, aerodynamics, radiation, telemetry, and more.

Watch this video to learn more about the RockOn! program.

The National Space Grant College and Fellowship Program consists of university-led Space Grant Consortia in each of the 50 states plus the District of Columbia and the Commonwealth of Puerto Rico. Annually, each consortium receives funds to develop and implement student fellowships and scholarships programs; interdisciplinary space-related research infrastructure, education, and public service programs; and cooperative initiatives with industry, research laboratories, and state, local, and other governments.

Space Grant consortia build human capital and research expertise to support NASA programs and missions, expand NASA’s expertise and educational networks, and bring knowledge and awareness of space to a broad range of constituents in every state. Pennsylvania students and faculty are engaged in research projects that contribute to NASA’s Aeronautics, Science, Exploration, and Space Operations Mission Directorates. 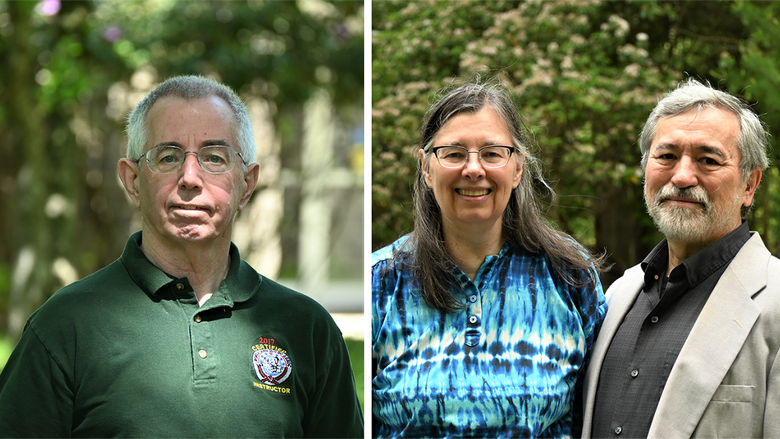 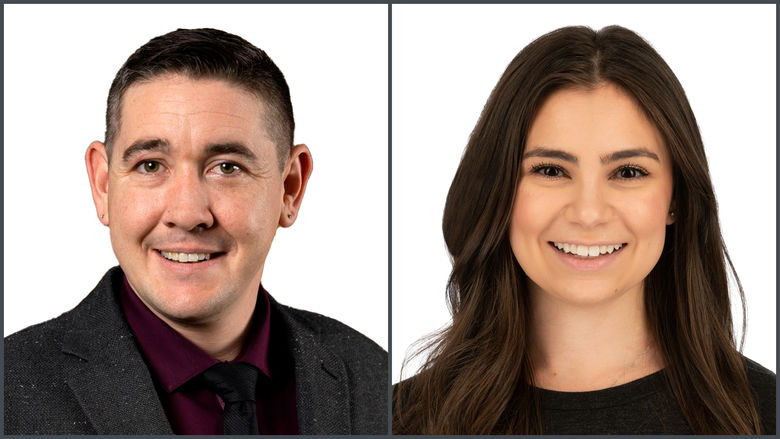 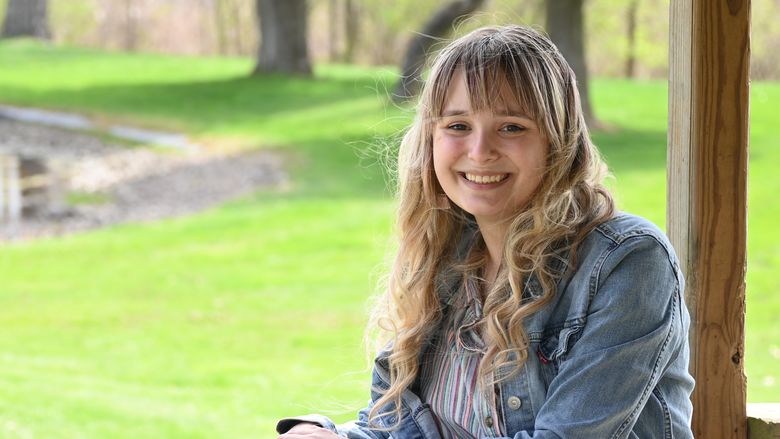 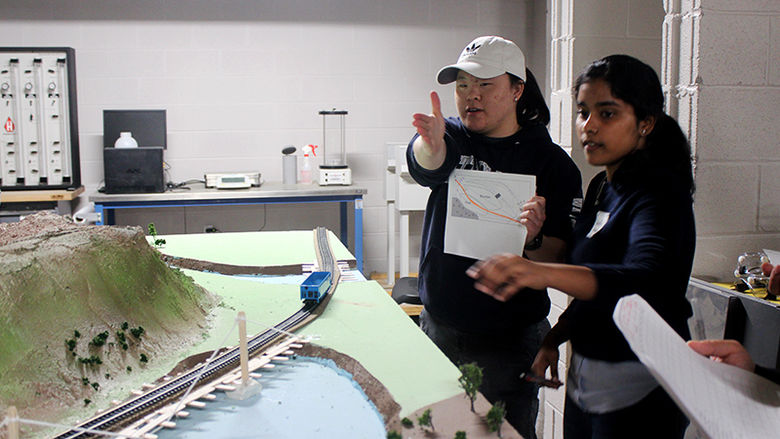 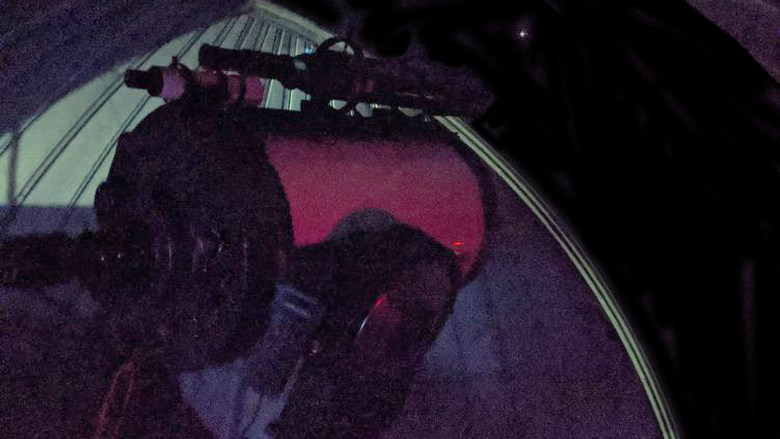 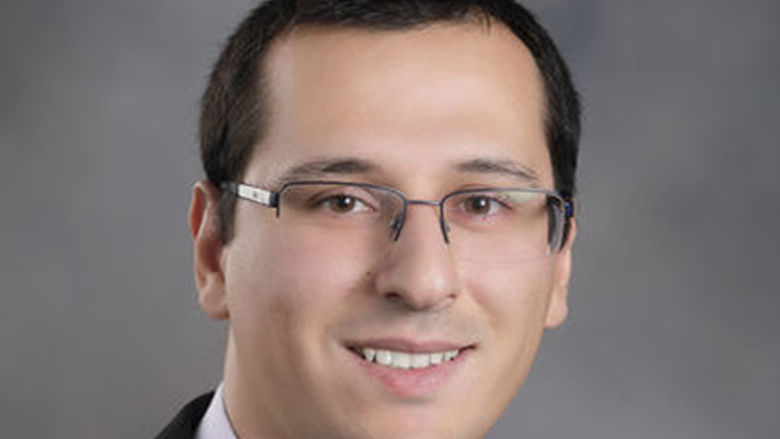 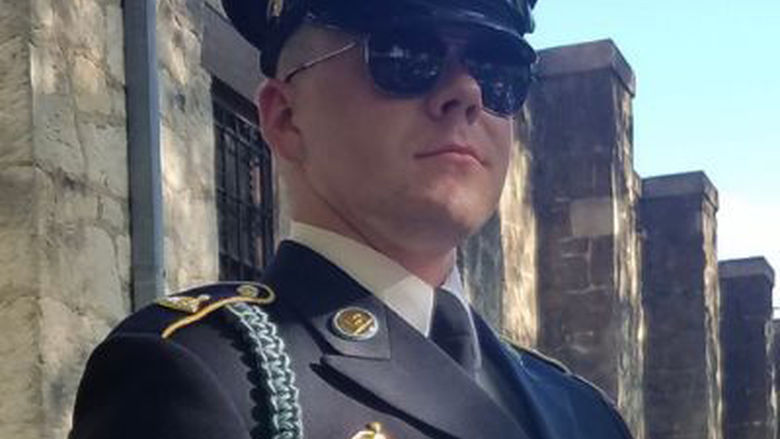 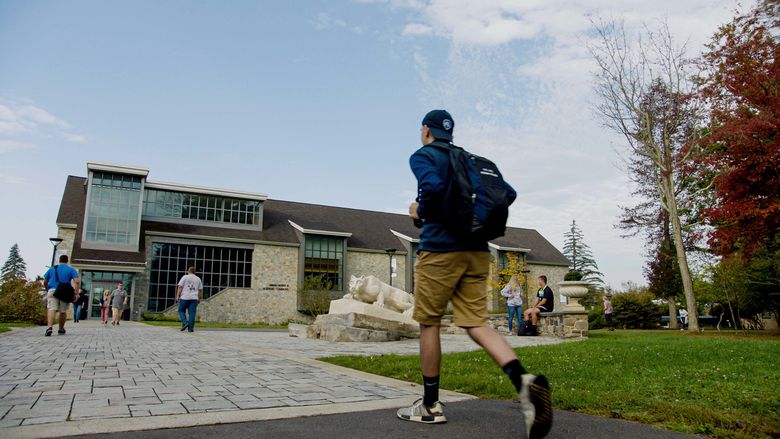 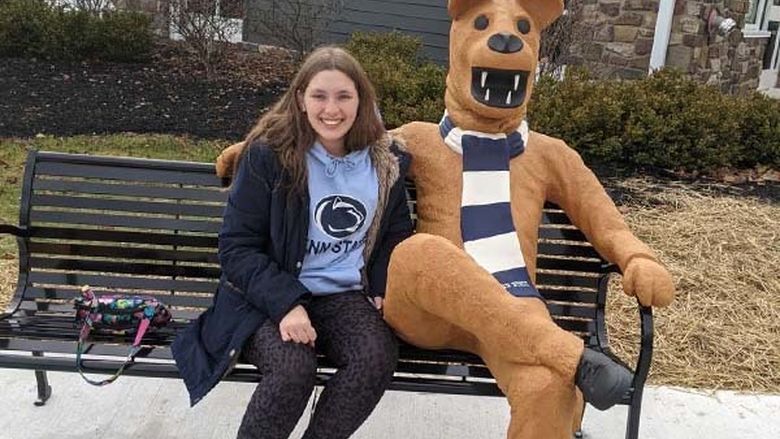