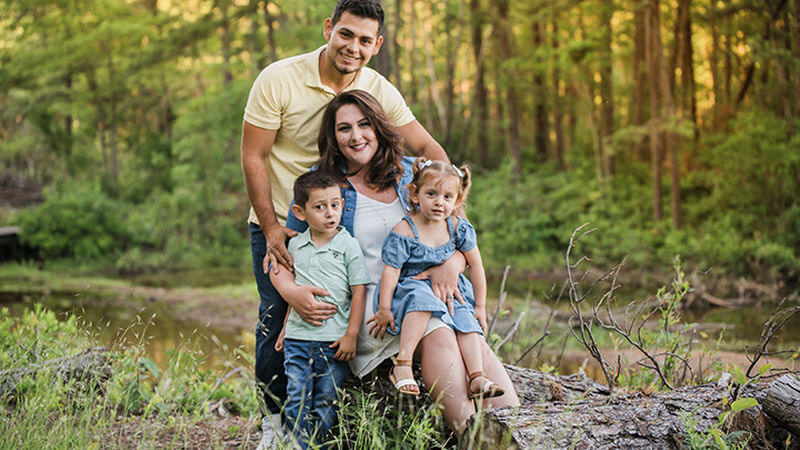 College student, campus leader, business owner, mom, and wife — these are the hats Cristina Orozco wears every day. The first-year student, an adult learner at Penn State Wilkes-Barre, has jumped into college with the same passion she shows for everything else in her life.

The first-year student, an adult learner at Penn State Wilkes-Barre, has jumped into college with the same passion she shows for everything else in her life. Orozco is studying English education and plans to earn a master’s degree, with the goal of working in education policy reform.

“I love learning. Every time I learn something new, I get so excited. I love Penn State and I think I found my place,” Orozco enthused. “I’m also super passionate about educational equity, specifically looking at diversity and sustainability in education.”

Orozco’s interest in helping others in school began developing in seventh and eighth grades, when she would skip her lunch and free periods to help students with disabilities.

“That was the first time I realized I wanted to be in education, but not specifically a teacher. I knew there was something more I wanted to do,” she explained.

Due to family circumstances, Orozco dropped out of high school at age 17, but later completed her GED diploma while working two jobs. It was at one of those jobs that she met her now-husband, Gilberto. The Orozcos now have two children, 3-year-old Cristiano and 2-year-old Esme. Along with Gilberto Orozco’s three brothers, they own a granite company, Rio Stone, that fabricates and installs countertops and stone surfaces.

Orozco started at Penn State Wilkes-Barre last fall and quickly became involved in numerous activities on campus. She is a member of the Faculty Senate and the United Stance Society, and she acts as the Wilkes-Barre campus liaison for the Educational Equity Committee in the Penn State Council of Commonwealth Student Governments. She also serves on the President’s Commission on Racial/Ethnic Diversity.

“I got here and I realized I actually have a pretty big voice and I’m not scared to speak out and stand up for people,” she said. “My time is at a premium, but whenever an opportunity presents itself, I feel like I can’t say no. It gives me a chance to have my voice heard on multiple platforms.”

Orozco admits that balancing school, family, work and volunteer activities can be challenging and exhausting, but she thrives on her fast-paced life.

“As soon as I lie down at night, I think about 4,000 things to do tomorrow,” she said. “My husband and my parents are so helpful and I’m plowing through. This is something I’ve wanted forever and the business is something my husband has wanted forever, so together we will make it work. A lot of dreams are on the line here.” 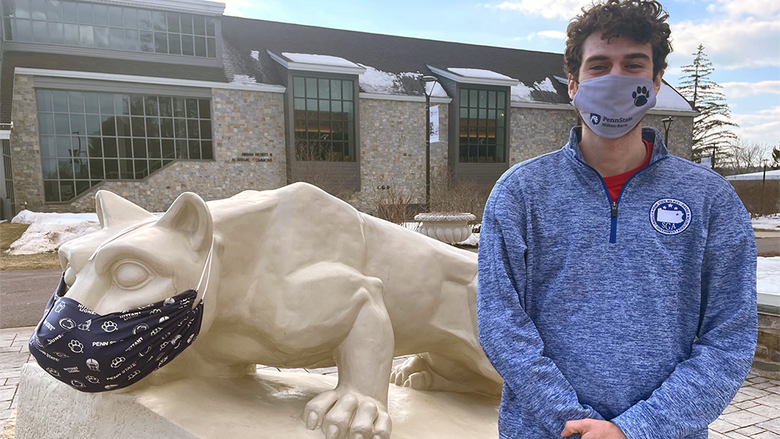 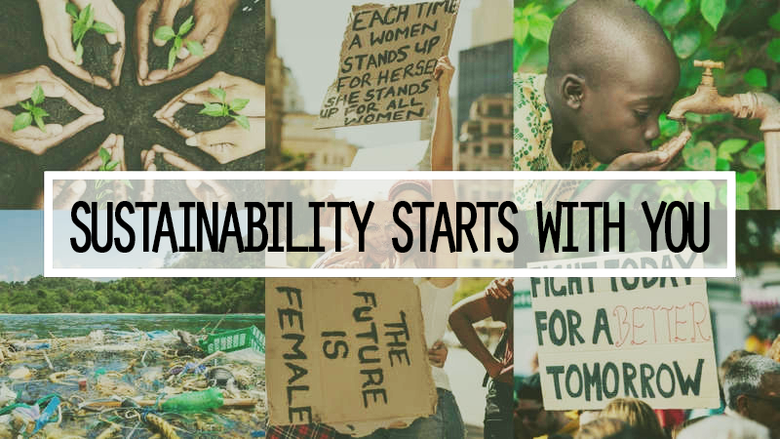 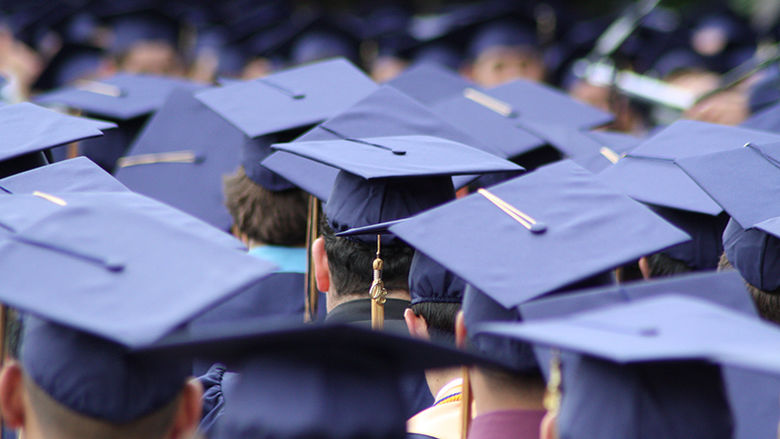